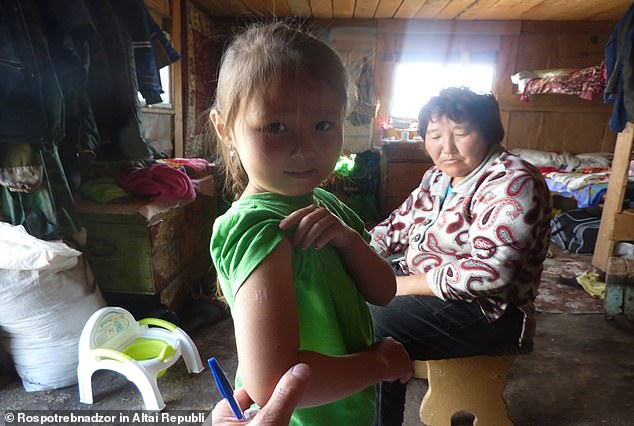 Russia fights to stop an outbreak of bubonic plague by vaccinating 32,000 people after virus spreads from Mongolia to Siberian tourist region Plague has been detected in the Altai Mountains for the first time in 62 years The rush to vaccinate comes after two deaths in Mongolia and two in China Some 18,090 people have … Read more