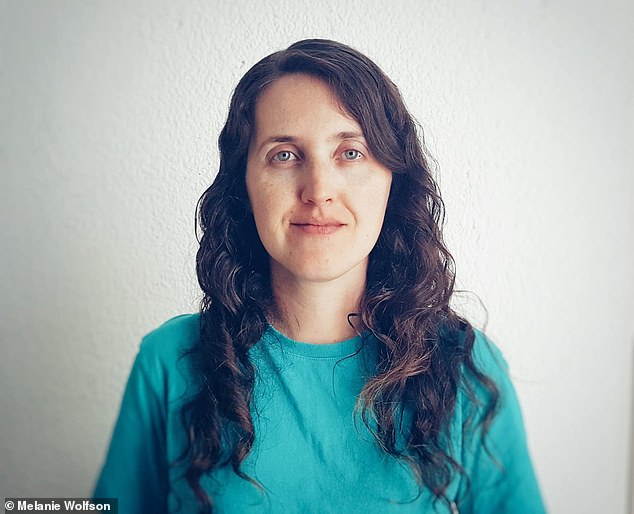 A British-Israeli woman is suing easyJet for £15,000 after they made her move seats twice because ultra-Orthodox Jewish men refused to sit next to a female passenger.  Melanie Wolfson, 38, is claiming 66,438 shekels compensation from the low-cost airline in a lawsuit filed on her behalf by the Israel Religious Action Center (IRAC). Ms Wolfson, a professional … Read more