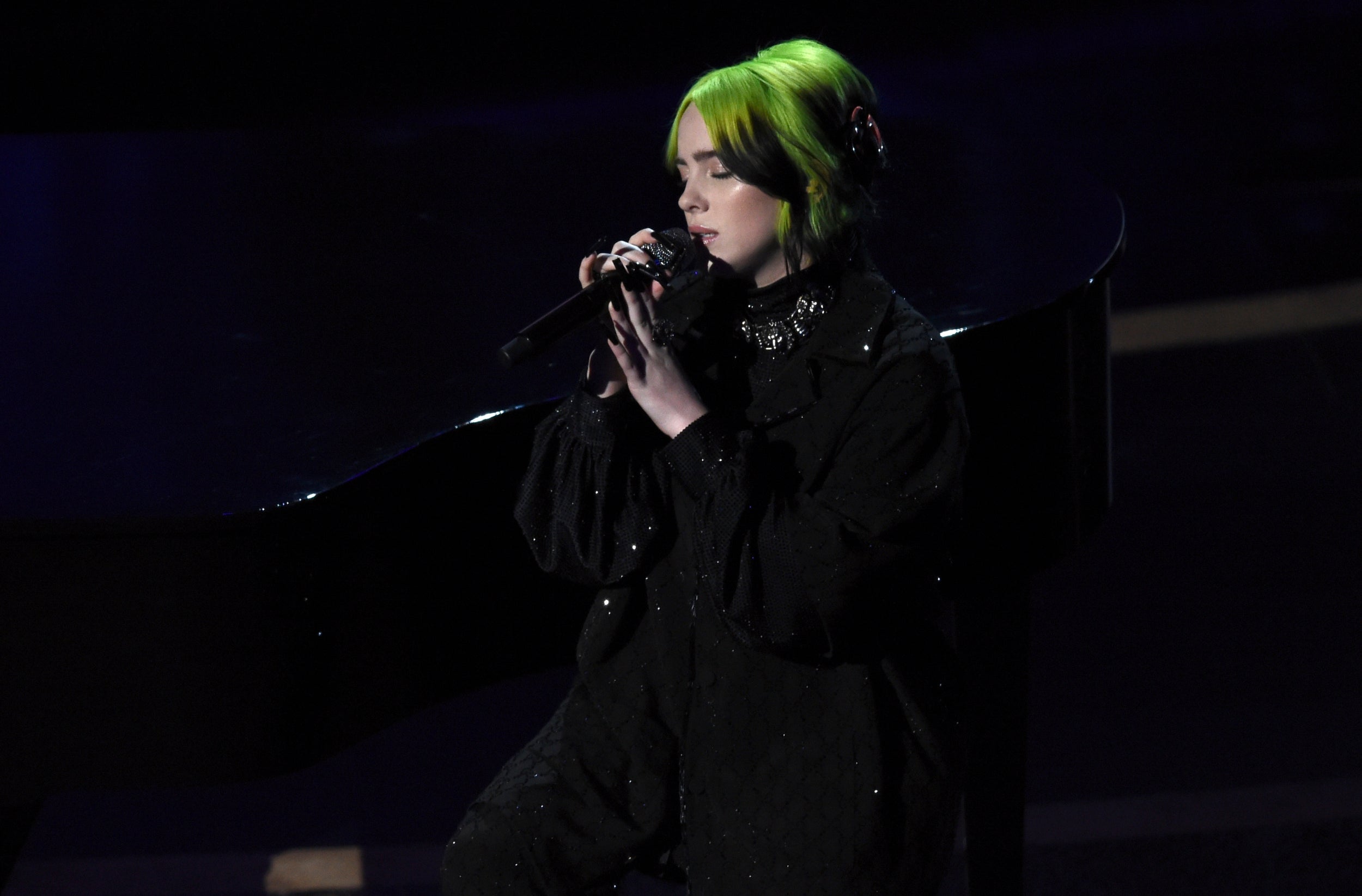 Billie Eilish and her brother Finneas received a rapturous reception for their performance of The Beatles’ “Yesterday” during the “In Memoriam” section of the Oscars.

Eilish performed the stark rendition with Finneas accompanying on the piano as a slideshow of the Hollywood actors, producers and other film industry figures was shown.

Among those honoured was late NBA star Kobe Bryant, who was one of nine people killed in a helicopter crash earlier this month.

Eilish’s Oscars performance followed her success at the 2020 Grammy Awards, where she became the youngest-ever person to sweep the four major categories: Song of the Year, Record of the Year, Album of the Year and Best New Artist.

Fans on social media praised the “Yesterday” cover as “beautiful”, “gorgeous” and “stunning”.

Follow all the latest Oscars news and updates on our liveblog, here.