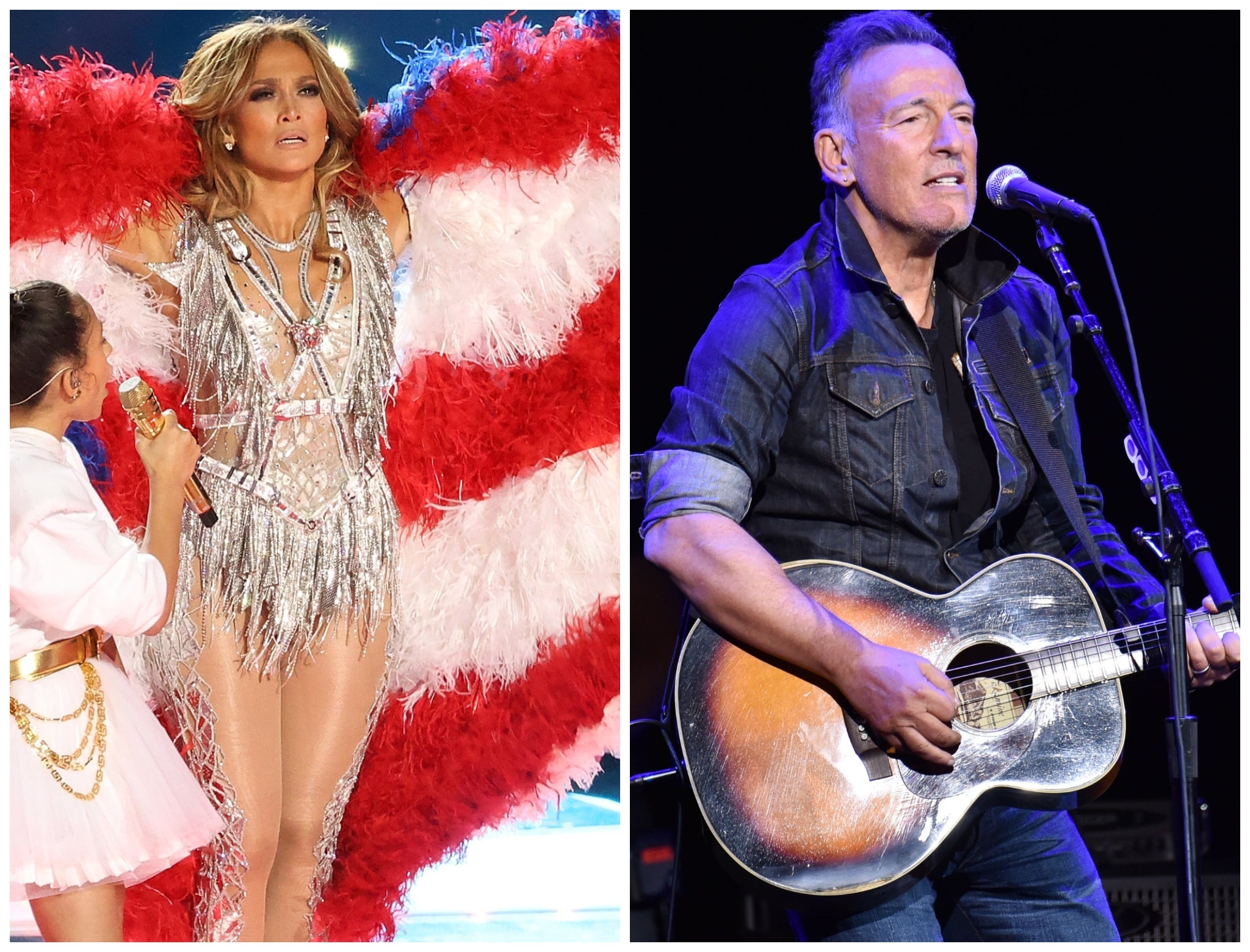 The singer co-headlined with fellow Latin popstar Shakira at the sporting event, in a performance that took in a number of her biggest hits – but also a rendition of Springsteen’s “Born in the USA”.

Appearing on The Tonight Show with Jimmy Fallon, Lopez said that she had called Springsteen to ask his permission to use the song.

He apparently called her after the performance to tell her he had “loved” it.

“He [Springsteen] called after the Super Bowl and he was like, ‘You girls can really sing and dance!’” Lopez recalled.

“He said him and his wife Patti loved hearing the song. He’s like, ‘It made our hearts leap with joy.’ So that was a great thing.”

Lopez also praised her daughter, Emme, who joined her for “Born in the USA”, commenting: “She has the performance gene. She doesn’t let it in her mind how big it is or how it scares you.”

“I think she gets amped,” she added. “She gets excited, but like a cute excited. I wish I felt more like her. I wish I didn’t realise all of the ramifications of all the thousands of things that could go wrong, which is what makes you nervous.

“But she has a good time with it, and I would never make her do it if she felt uncomfortable in any way.”

Read our review of the Super Bowl halftime show here.