This is the bizarre moment a man deadlocked his ex-girlfriend’s car with the keys inside and a tumble dryer on the roof after accusing her of cheating.

Adam Lapworth filmed himself as he put the key in the ignition, locked the vehicle, and then activated the electric window to make access impossible.

The video shows the vehicle is packed full of belongings and that various pieces of furniture have been placed around it. 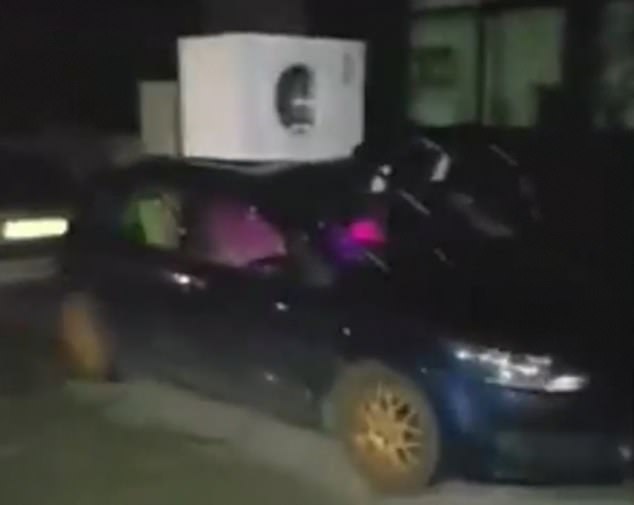 Mr Lapworth, who is believed to be from the Isle of Portland, Dorset, posted the clip to social media yesterday, claiming in the caption: ‘Guess that’s what happens to cheating slags. Bye b***h.’

The video begins with Mr Lapworth filming the Volkswagen Polo, which has the words ‘Deadly Brand’ and ‘Car Culture’ written on the rear window.

The next clip shows him opening the car door and putting the car key into the vehicle. He then shuts the door and places his arm through the open window.

It then shows him pushing the lock button and then activating the electric window button.

Mr Lapworth alleged in the comments: ‘In the ex’s house for the third night after s******g some other completely different bloke for two plus months and getting caught.

‘I moved her outta that ex’s house seven or eight months ago because of how nasty he was and all that. Just been taken for a ride lol. F*** her. Leave them to it now. 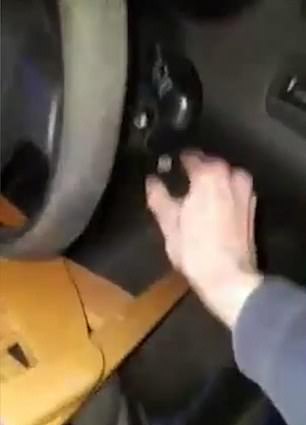 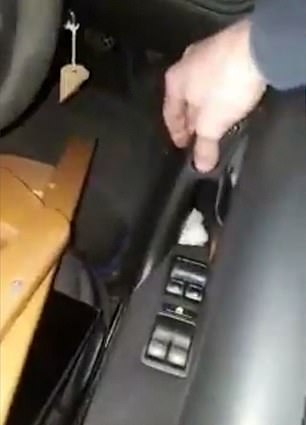 Adam Lapworth filmed himself as he put the key in the ignition, (left) locked the vehicle, and then activated the electric window (right) to make access impossible

He explained her reaction to what he did in the comments writing: ‘I’m a c*** rah rah rah. Never cheated on you and be nice to the policeman.

‘Supposedly damaged it [the car] whilst returning her belongings but, I can’t see it and they could have easily done it removing the stuff too’.

Responding to comments he added: ‘That’s the dryer I bought the washing machine’.

In a group where Mr Lapworth shared the post one user said: ‘You legend. The problem I can see is the dryers are worth more than the car.’

Another wrote: ‘Hahaha love the bit locking the key. Another win while running.’ 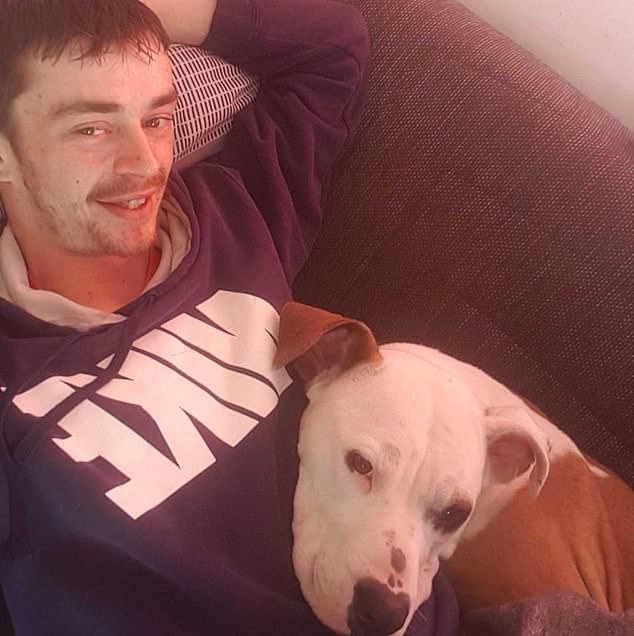 Mr Lapworth, who is believed to be from the Isle of Portland, Dorset, posted the clip to social media yesterday