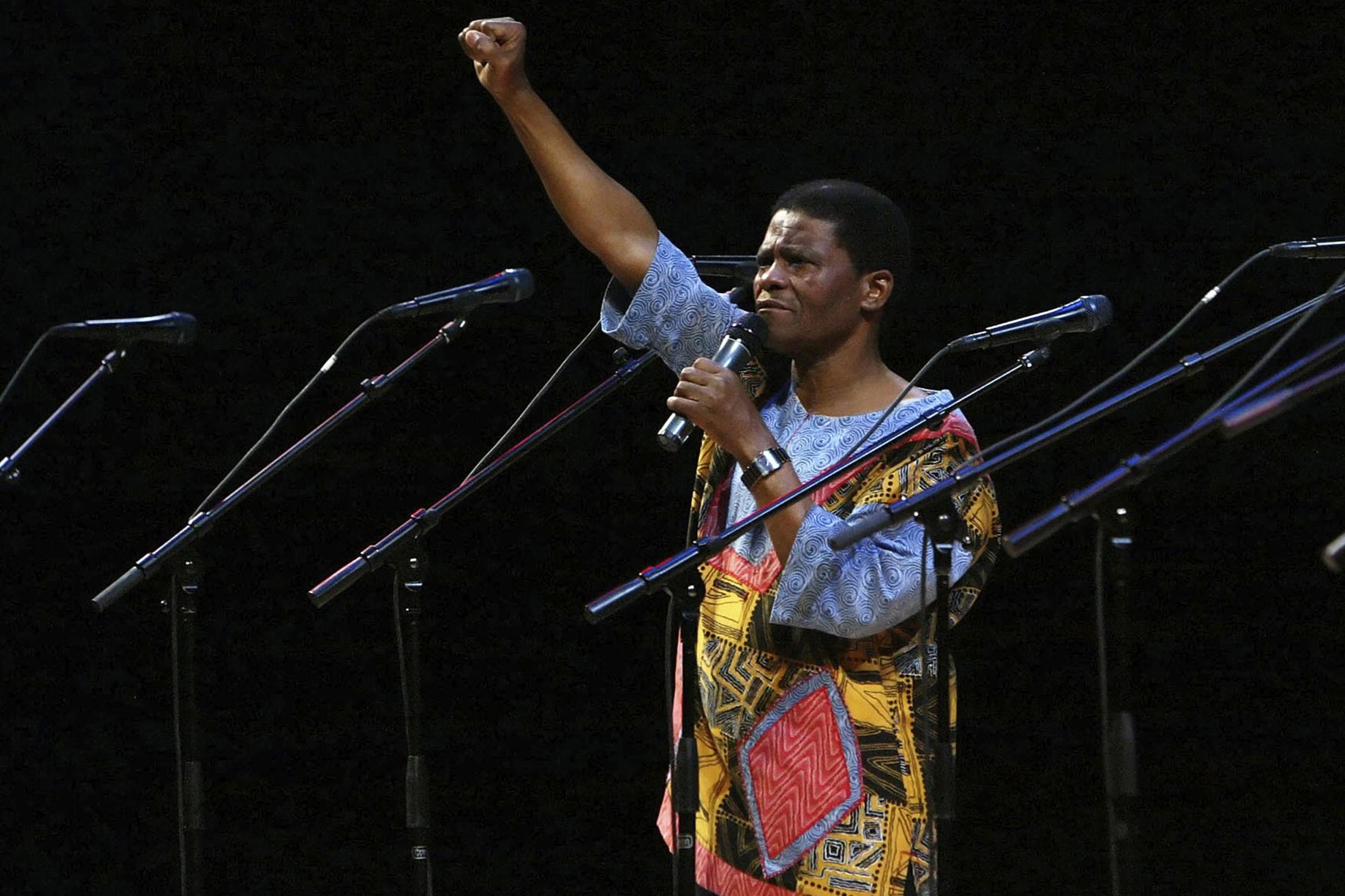 Shabalala died at a hospital in the capital, Pretoria, Tuesday morning, his family confirmed to local media.

He is world-known for his leadership of the choral group founded in 1964 that shot to world acclaim, collaborating with Paul Simon on the album Graceland among others.

The haunting, often a cappella singing style known as isicathamiya helped to make the group one of South Africa’s most recognised acts on the world stage.

The South African government extended its condolences. “Rest in peace, you have fulfilled your purpose,” it tweeted.

The death was announced as the country prepared to mark 30 years since the release of Nelson Mandela from prison, which led to the end of the country’s brutal system of racial oppression known as apartheid.

“[Mandela] was a loyal follower of Ladysmith Black Mambazo, who had the distinction of being part of the cultural program at the Nobel ceremony where our founding president was awarded the Nobel Peace Prize,” South Africa’s presidency said.

Shabalala retired from Ladysmith Black Mambazo in 2014 but made occasional appearances at its events. He had been hospitalised several times since 2017.

“The group [Ladysmith Black Mambazo] is on tour in the US, but they have been informed and are devastated because the group is family,” manager Xolani Majozi told local media outlet Timeslive.

Majozi said the group would cut its trip short and return to South Africa.

The Associated Press contributed to this report