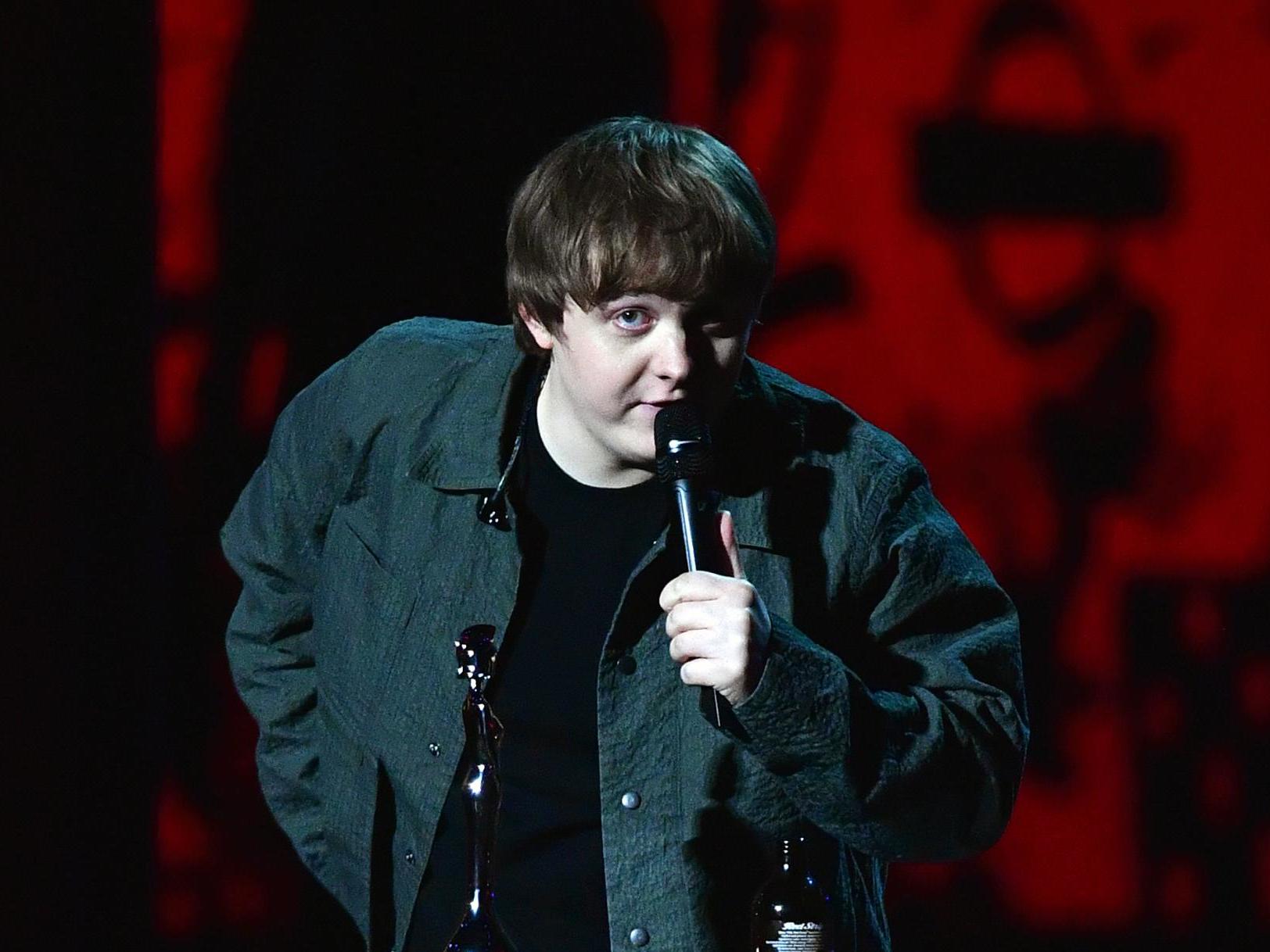 Capaldi beat fellow nominees Dave, Aitch, Mabel and Sam Fender to the prize before making his way to the stage at London’s 02 Arena.

As the audience applauded and cheered him, hoping for a lengthy speech, he said a brief thank you before departing the stage again – evidently because he knew he’s going to win another trophy.

Sure enough, Capaldi was later announced as the winner of Song of the Year for his single “Someone You Loved” following which he delivered a longer, far more bizarre speech about Love Island and his grandma.

After telling the crowd that she died two years ago, he quipped: “I hope Love Island don’t contact her to be on the show – thanks to my grandma for… dying? I’m sorry!”

This year’s ceremony, which celebrated the event’s 40th anniversary, was presented by Jack Whitehall.

One of the evening’s highlights included Dave adding lyrics to his song “Black”, which saw him call Boris Johnson a “real racist” and criticised the UK media’s treatment of Meghan Markle.

Other performers included Harry Styles, Stormzy and Billie Eilish, who sang new Bond theme No Time to Die in the track’s live debut.

Find the biggest talking points here and a full list of the evening’s winners here.