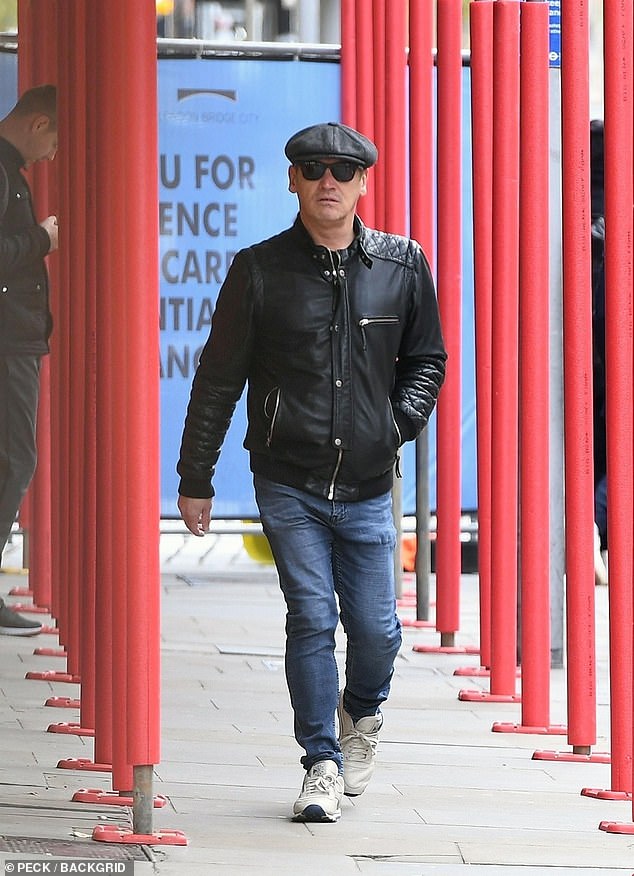 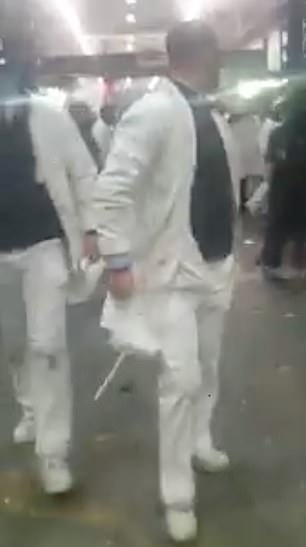 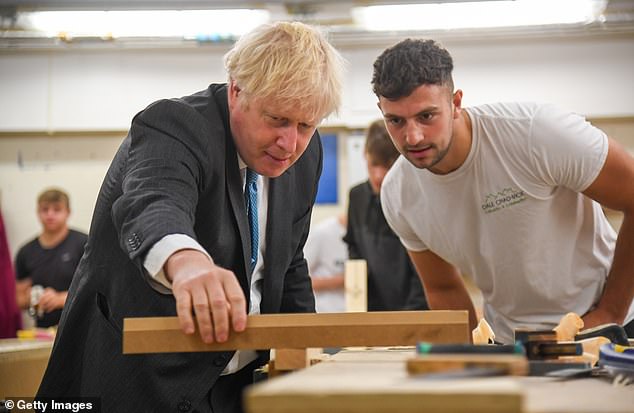 Boris Johnson was urged to make it easier for migrant workers to enter Britain to become builders and even butchers today – as he launched a scheme to provide new skills for Brits left unemployed by coronavirus. The independent Migration Advisory Committee (MAC) recommended that meatsellers, bricklayers and welders be added to the UK’s shortage … Read more 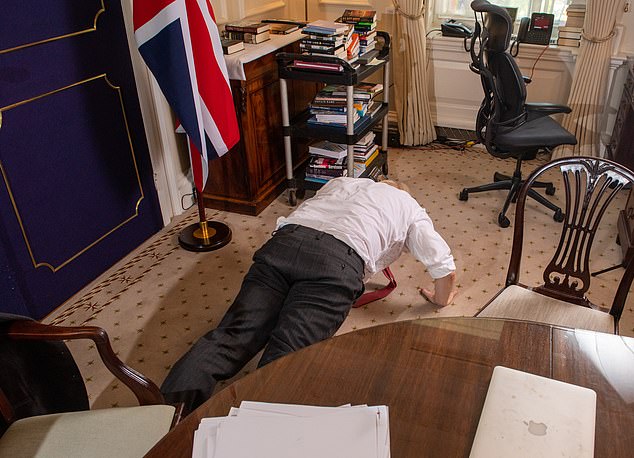 One of the most striking pictures of the weekend was the sight of the Prime Minister prone on the floor of his Downing Street office. He was in fact proving that he is full of beans after his near-death experience with Covid, by performing press-ups in an interview with The Mail on Sunday. As a … Read more

Grocers and butchers return to our high streets: New trend as Co-op and Post Office back our £5m boost for small firms  Independent traders are moving into vacant high street stores across London  Wave of interest from independent butchers, fruit and vegetable retailers  Small traders are looking for sites on high streets in so-called urban … Read more