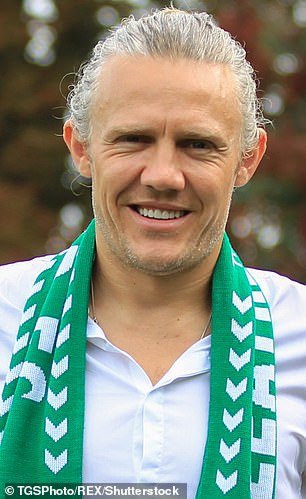 Jimmy Bullard, 42, has confirmed that he is considering getting Botox to lessen the ‘crevices’ by his eyes as he admitted ‘looking good’ is very important to him.  The ex-Premier League ace, also known as The Bulldog, debated getting the cosmetic enhancement or ageing gracefully during an interview on Tuesday, as he confessed he doesn’t like … Read more