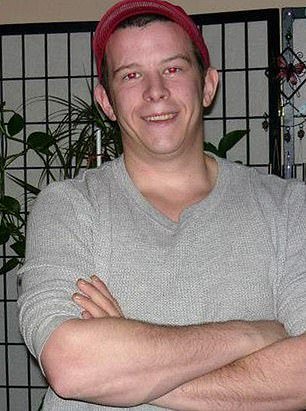 A prisoner who has spent more than two years in solitary confinement since being accused of murdering mob boss James ‘Whitey’ Bulger has insisted he is innocent and begged to be allowed back into the general population.  Sean McKinnon, 35, speaking for the first time, insisted he ‘knows nothing’ about who killed the infamous Boston … Read more 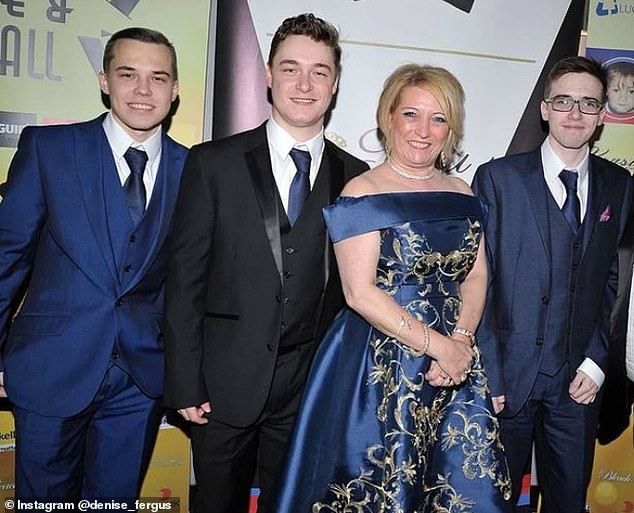 James Bulger’s mother has opened up about the hidden impact his death had on her other three sons. Denise Fergus said she often tells Michael, now 27, Thomas, now 22, and Leon, now 21, about the toddler, who was murdered in Merseyside in 1993. She said watching them speak in new documentary Lost Boy: The Killing of … Read more

Whitey Bulger’s arrest almost ended in a deadly standoff with FBI agents after the notorious mob boss refused to get on his knees because he ‘didn’t want to get his pants dirty’, a new book has revealed.  The Boston underworld kingpin was finally captured in Santa Monica with girlfriend Catherine Greig in June 2011 after … Read more

James Bulger’s mother Denise Fergus shares her joy as it’s revealed she is to become a grandmother for the first time Denise Fergus has announced her son Mickey, 26, is expecting a baby  Denise was pregnant with Mickey during the trial of James’s killers in 1993 She split up with Ralph Bulger shortly after his … Read more