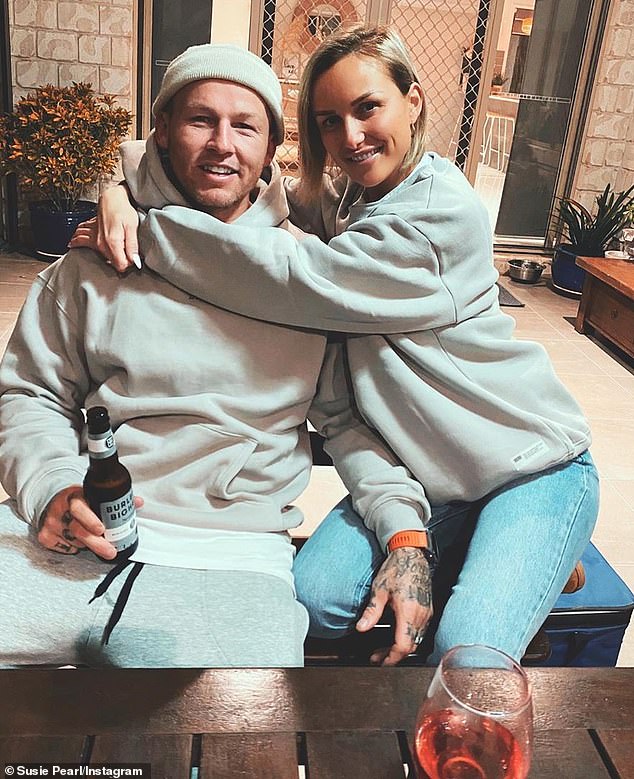 Todd Carney made headlines for all the wrong reasons in 2014 after he was sacked mid-season by the Cronulla Sharks following his infamous ‘bubbler’ incident. The former NRL player, now 34, sensationally had his $3million contract torn up after an image went viral of him appearing to urinate in his own mouth at a Sydney … Read more