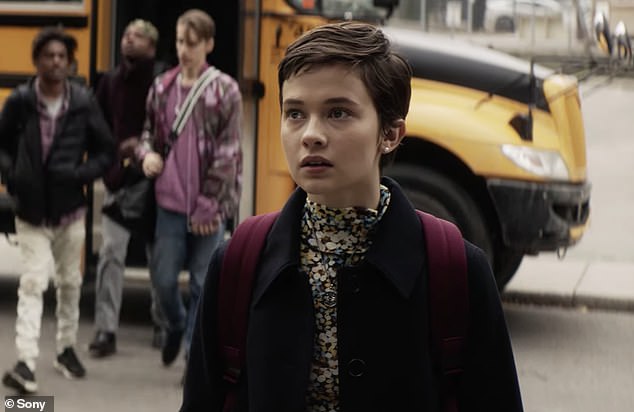 The upcoming reboot of the 1996 hit The Craft released its official trailer on Tuesday. The clip follows a new student, who befriends three other teenage girls dabbling in witchcraft. After a few of her male classmates crudely prank Hannah (Cailee Spaeny) on her first day in Catholic school, she is approached by three girls, who find … Read more