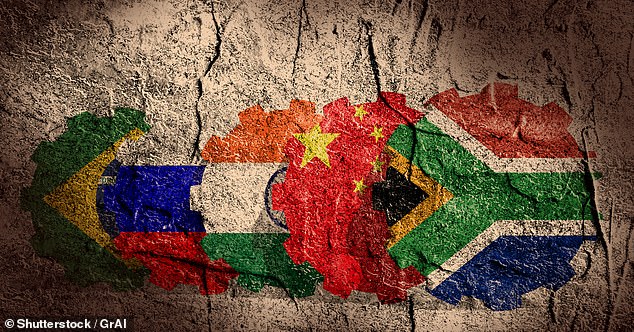 This year marks a decade since ‘the BRICS’ was coined as shorthand for the investment strategy that argued its emerging market members could grow faster than their developed counterparts.   Brazil, Russia, India, China and South Africa were all considered a strong bet for growth between 2010 and today – not all of their economies have … Read more