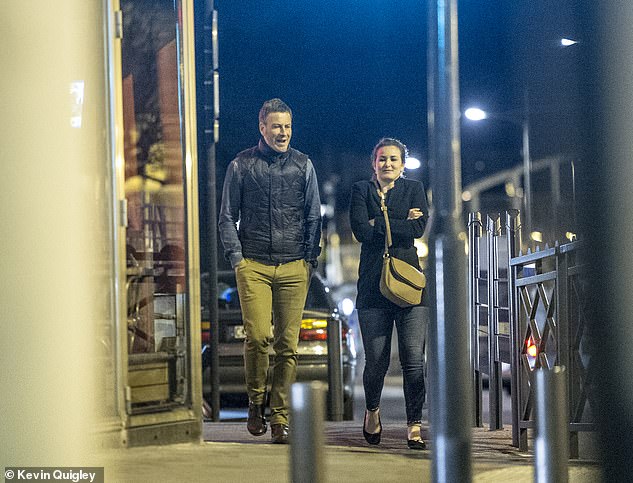 MARK CLATTENBURG: Sorry, but I wanted England knocked out at Euro 2016 so I’d get the final! Life as a ref at a major tournament is a bit of a rollercoaster… especially with Daily Mail photographers hanging around!

By Mark Clattenburg for the Daily Mail

Here is a tip for any referees heading into Euro 2020 — if you’re going to have a beer on the eve of the tournament, then make sure there isn’t a Daily Mail photographer hanging around!

I was pictured by this newspaper leaving a bar at our pre-tournament training camp near Paris in 2016 and it raised one or two eyebrows.

Saying that, it didn’t do me any harm — I ended up refereeing the final! And what a feeling that was, coming on the back of the FA Cup and Champions League finals earlier that year.

I was pictured leaving a bar at our pre-Euro 2016 training camp, which raised eyebrows 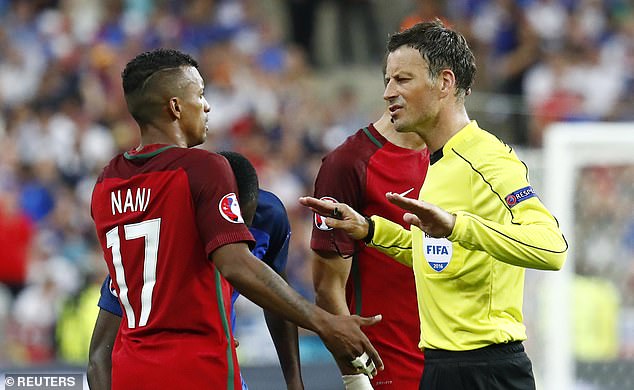 But it didn’t do me any harm, I ended up refereeing the final between Portugal and France

Our representatives this summer are Michael Oliver and Anthony Taylor, and that is fair. They are the best from the Premier League, even if that group is getting weaker, not stronger.

But they will need a little bit of luck if they are to go far in the tournament — like I had five years ago. By that, I mean good fortune in both the matches you are refereeing and those elsewhere.

For starters, you need England eliminated as quickly as possible. I’m a big England fan and it will be nice to cheer them on this time because in 2016 I wanted them out to clear the way for me. 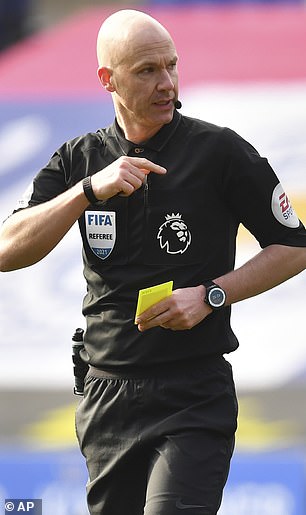 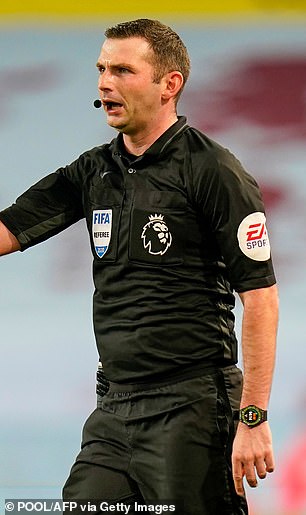 Any referee from any country would be lying if they said otherwise — we’re all there to try to make the semis or the final.

I benefited when England lost to Iceland in the last 16, just like Howard Webb had done when he refereed the 2010 World Cup final after we were knocked out by Germany in the second round.

I also had Wales to worry about in 2016 as we weren’t allowed to referee the Home Nations and they made it to the last four! That was great for them but if they’d got to the final my dream would have been over.