By Emily Crane For Dailymail.com

Facebook’s Sheryl Sandberg says her boss Mark Zuckerberg is misunderstood as she defended herself against claims she is a control freak obsessed with her public image.

Sandberg, who is Facebook’s chief operating officer, opened up on her relationship with her boss and longtime friend during a wide-ranging interview for NBC reporter Dylan Byers’ new podcast Byers Market.

She said she wished people could see Zuckerberg the way she does. 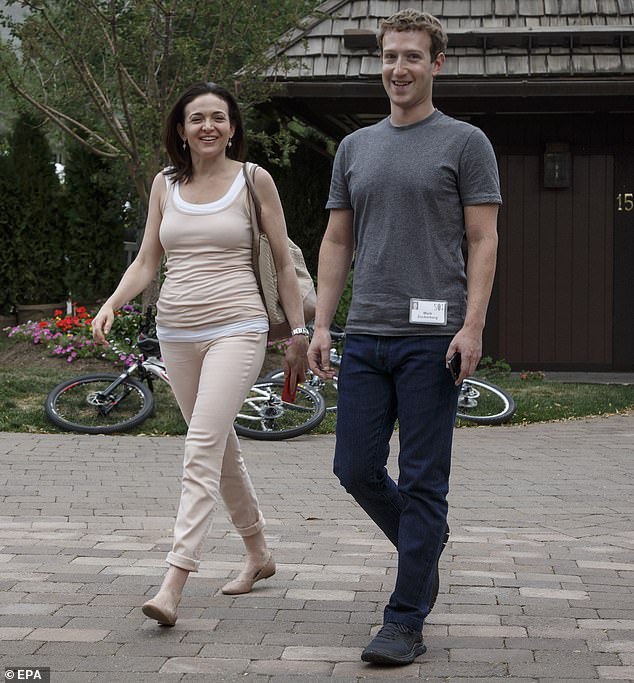 ‘We don’t spend that much time worrying about our public image.

‘The issue is not what people think of me or Mark personally. The issue is how are we doing as a company? How do we provide a great service, and how do we prevent some of the harm?’

Sandberg also admitted she was a ‘tough boss’.

‘I’m a demanding boss and I’m a tough boss. I think I’m a very fair boss but I’m demanding,’ the 50-year-old mother-of-two said.

She was responding to claims made in a new book – Facebook: The Inside Story – that said she was over-controlling, a micromanager and that she screams at her staff. 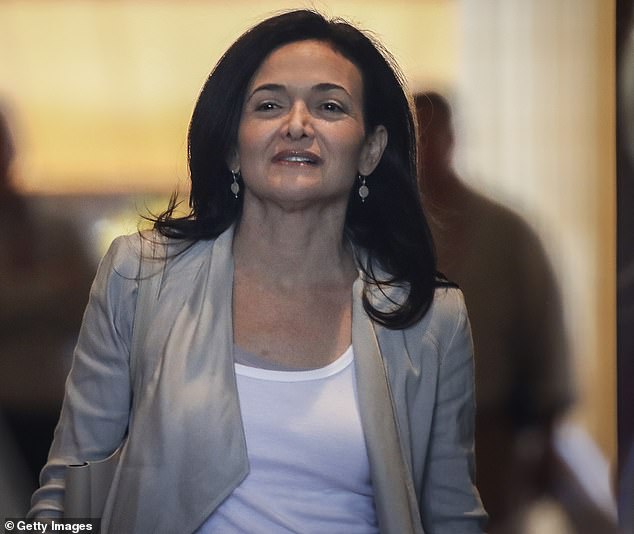 Sheryl Sandberg, who is Facebook’s chief operating officer, has defended herself against claims she is a control freak obsessed with her public image

Sandberg went on to defend Facebook’s business model and said concerns about the company’s data collection was based on a ‘lack of understanding’.

‘There is growing concern, which is based on a lack of understanding, that we are using people’s information in a bad way. We are selling it. We are giving it away. We are violating it. None of that’s true. We do not sell data,’ she said.

‘Here’s what we do: We take your information and we show you personalized ads… (to give you) a much better experience.’

It comes after Sandberg announced her engagement earlier this month to her partner Tom Bernthal, who is the co-founder and CEO of consulting firm Kelton Global.

Sandberg’s husband, Dave Goldberg, who headed SurveyMonkey, died in 2015 in a treadmill accident. The couple, who were married for 11 years, have two children.