When I was training my Labrador puppy, I would reward her with a doggie treat when she responded to commands.

Eventually, she learned to do my bidding without the treats. I am not a dog, however, nor do I wish to be treated like one.

So when I heard that the NHS is piloting a scheme with Sweatcoin, the step-counting free app with the snappy slogan: ‘It pays to walk’, as part of its drive to tackle our national obesity crisis, my heart sank. 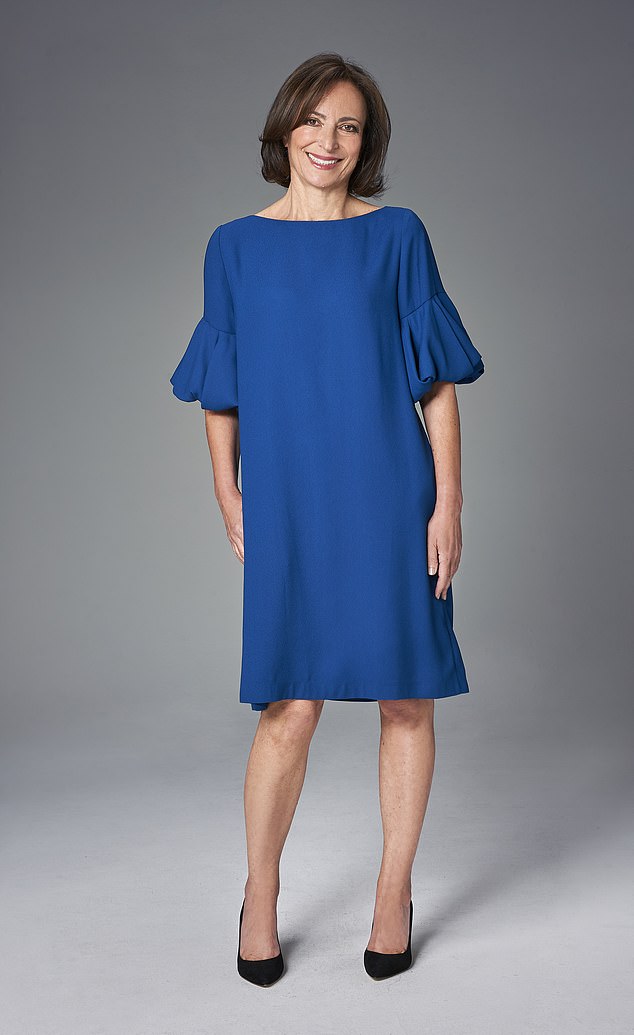 The app partners with brands to reward users with vouchers for being ‘good’ on the basis of putting one foot in front of the other, which they can spend on products and experiences.

Talk about putting a sticking plaster over a giant, gaping wound.

It’s putting a plaster on a gaping wound

Of course, some are going to argue that anything that encourages us to get up off our backsides is worth a go.

After all, it’s predicted that five million Brits will have diabetes by 2025, 90 per cent of those having Type 2, the version that is largely a result of unhealthy lifestyles.

We do need to take steps to tackle this issue, but not the ones that you get paid for via a smartphone app — that’s just another way of tip-toeing around an issue that needs to be tackled face on.

That ‘Fat’ has become the F-word that nobody dare utter for fear of causing offence.

But informing people that they are unhealthily overweight and en route to chronic illness and early death is not the same as stigmatising them.

Why should grown-ups be rewarded for doing what is one of the most basic, natural human activities of all?

As natural as breathing, eating and sleeping. Let’s get real, let’s get walking — but, please, let’s tackle the ticking timebomb that is diabetes in a sensible way that doesn’t reward people for taking responsibility for their own wellbeing.

Where your body is concerned, it’s use-it-or-lose-it. Keep it moving, feed it good things, treat it with the consideration you would a valuable horse or dog.

But many of us don’t, until warning signs of illness or decline set in. Or, until someone gives us a prod to get away from our desk or sofa and encourage the blood to flow faster.

A few will ridicule the NHS for its pilot scheme offering that prod, even in a small way by harnessing itself to the phone app Sweatcoin. 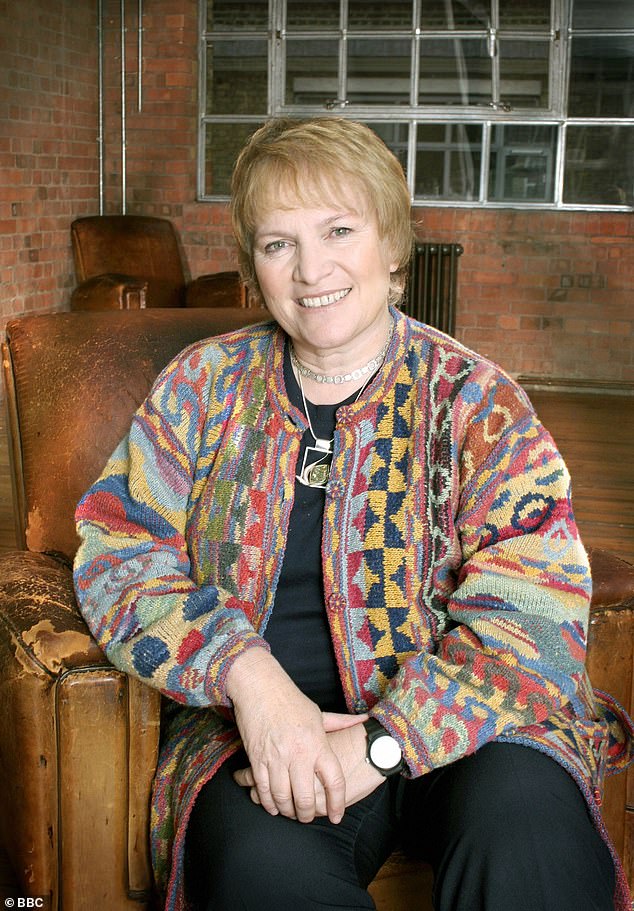 Already, GP practices have linked up to an NHS funded Exercise Referral scheme, pointing patients to a gym or leisure centre, which for some will be free or heavily discounted.

Why not? We expect doctors to give us potions or pills to readjust our ailing body chemistry, so why not accept that, sometimes, what’s needed can’t be easily packaged up: a raised heart rate, oxygen from fresh air, a few moments of puffing.

Economically, the cost to the NHS, in the case of its wider diet and exercise programme that involves Sweatcoin, is £83 per participant.

But since that ten weeks’ improvement might set a patient on the path away from Type 2 diabetes, instead of towards it and all its private miseries and public costs — those who develop the condition cost the NHS £1,300 a year — it could make sense.

Your poor old body is just something you drag along with you, presuming it will put up with anything.

But if a doctor encourages and rewards you to tend the body, not just with drugs, but by walking more, it could be the nudge that makes all the difference.