PICTURED: Seven-year-old boy killed when he was thrown from an inflatable tube while celebrating his friend’s birthday – as excruciating details about the tragedy are revealed

Harrowing details have emerged of a boating accident in which a seven-year-old boy was killed.

Archie James Green, from Lauderdale in Tasmania, died after being thrown from an inflatable tube onto rocks on the Prosser River in the state’s south-east on Sunday afternoon.

It emerged on Wednesday that Archie’s mother Hayley gave him CPR at the scene of the accident but he tragically passed away later that day in Royal Hobart Hospital.

The Corpus Christi Catholic School student was at a birthday party with his mother and younger brother Maison.

Archie’s family have issued a statement, saying he and Maison were being towed behind a boat on a ‘ski biscuit’ tube when they were both tossed ashore, The Mercury reported. 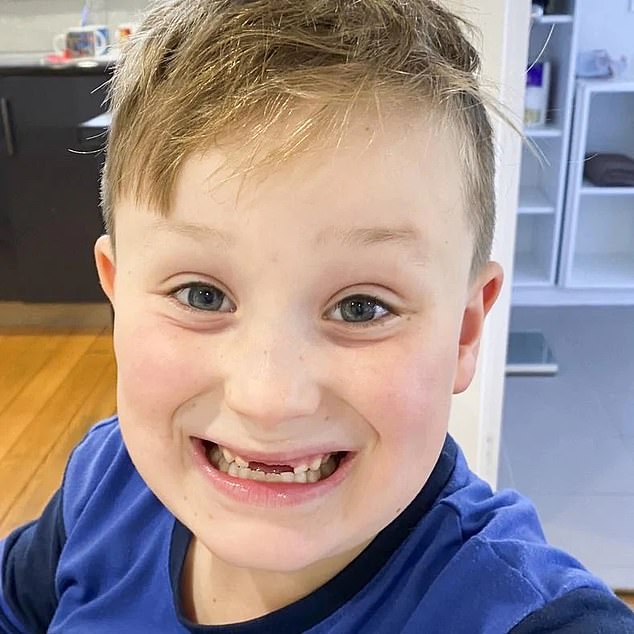 Archie James Green (pictured), from Lauderdale in Tasmania, died in the Royal Hobart Hospital after being tossed from an inflatable tube being towed behind a boat 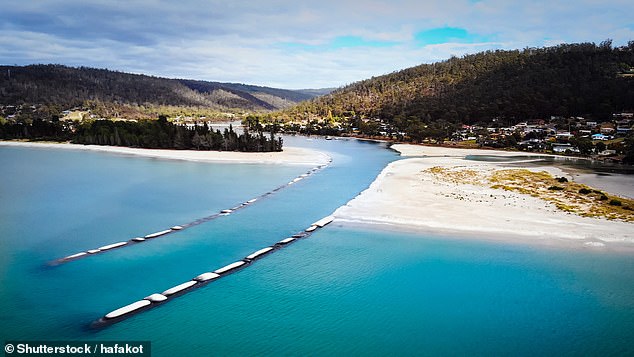 ‘Archie sustained life-threatening injuries and was resuscitated multiple times by his mother.’

He was airlifted to Royal Hobart Hospital in a critical condition, with his mother by his side.

Archie underwent surgery on his arm and leg, but died on Monday.

‘Archie wore his heart on his sleeve, adored when his family would visit, especially his cousins, and would give a special wink at random times just to let us know he loved us,’ the statement continued.

The Green family said Archie had a close bond with his brother, and loved going away on family holidays.

Police said the boat’s driver, a 43-year-old man, lost control of the vessel on a turn.

‘Our thoughts are with Archie’s family and loved ones at this difficult time,’ police said in a statement on Tuesday afternoon.

Police haven’t ruled out charging the driver and will try to determine the boat’s speed.

The area is not a designated ski area and there is a speed limit of five knots (9kmh) within 60 metres of shore, police say.

‘Understandably, he (the boat’s driver) is shaken and he’ll be spoken to at the soonest opportunity,’ Inspector Peter Harris said on Monday. 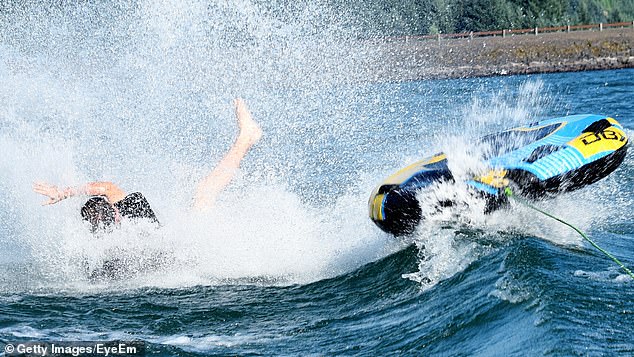 Archie and his brother Maison were thrown from a rubber ring. Archie tragically died on the rocks (stock image)