Two senior civil servants have been forced out of the Home Office after clashing with Priti Patel, it was revealed today as the row at the heart of the department showed no sign of abating.

A top official working in police oversight transferred to the Department of Transport and a member of the Home Secretary’s private office left their post in recent weeks, the Times reported.

Ms Patel is at the heart of a furious row over her treatment of staff in the department, which she has been in charge of since July.

The 47-year-old’s opponents have accused her of bullying staff, while her supporters say she is tough and wants to get results.

Lord O’Donnell, who was Cabinet Secretary during the New Labour Cameron governments, attacked political attacks on civil servants, telling the paper: ‘The ideal relationship between a minister and a senior civil servant is one of creative tension. 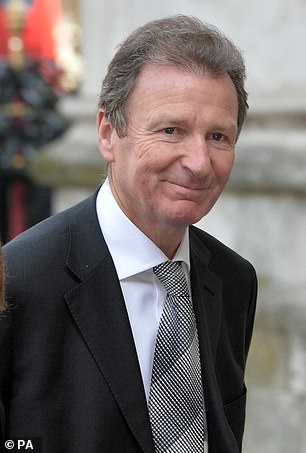 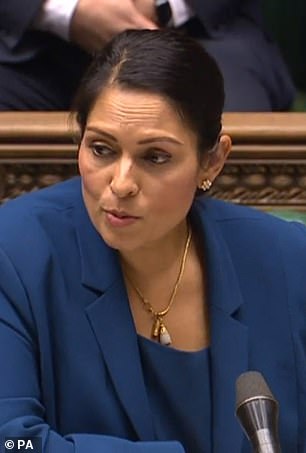 Ms Patel is at the heart of a furious row over her treatment of staff in the department, which she has been in charge of since July. Lord O’Donnell (left) said: ‘The ideal relationship between a minister and a senior civil servant is one of creative tension’ 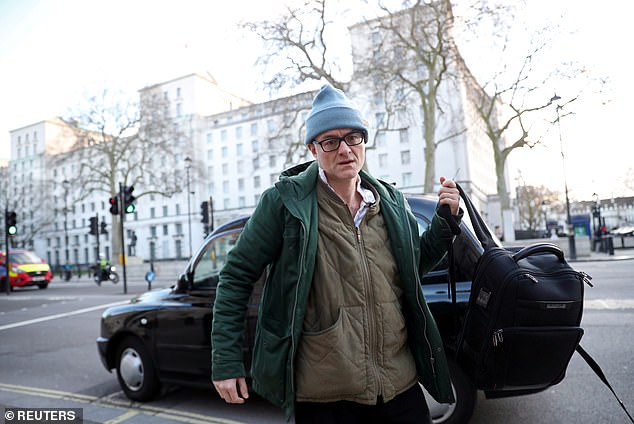 ‘The last thing you want is a permanent secretary who is a yes man or woman – that is not good for the secretary of state or the government.

The father-in-law of Boris Johnson’s chief aide Dominic Cummings made an astonishing intervention in the Home Office bullying row today. 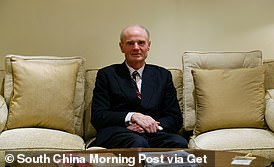 Humphry Wakefield accused mandarins who have squared up to Home Secretary Priti Patel of acting to protect their ‘relaxed life’.

The aristocratic interior designer, 83, used a letter sent from his 14th century Northumberland castle to attack ‘relaxed disciplines’ in offices whose fans paint any attempt at changing the environment as bullying.

It came as two senior civil servants have been forced out of the Home Office after clashing with Ms Patel, 47, it was revealed today as the row at the heart of the department showed no sign of abating.

In a missive to the Times from his home, Chillingham Castle, the baronet said: ‘I have worked in many long established offices around the world. Almost invariably, relaxed disciplines have become the norm.

‘I have found it near impossible to change old habits without appearing to ”bully”.

‘Throwing chilling water on attempted inspiration is a special skill of department leaders whose relaxed life is under threat.’

‘This goes wrong if such tension results in private briefings against the permanent secretary. Trust breaks down and all lose.’

Health Secretary Matt Hancock became the latest minister to leap to Ms Patel’s defence today, insisting she was ‘forthright but not a bully’.

‘The thing about Priti is that she is direct, she knows her own mind, she is very clear, but she is also polite and very kind,’ he told Sky News.

‘But also there is a wider point about the civil service, which is they do an incredible job delivering for ministers … these spats can often be overblown when they end up in the press.

‘I know Priti and she is absolutely determined to deliver on her agenda and that’s right.’

In a highly unusual intervention, Sir Mark Sedwill wrote to civil servants to warn that ‘unattributable briefings and leaks to the media’ were ‘besmirching this country’s hard-won reputation for good governance’.

The Cabinet Secretary’s comments follow days of extraordinary briefings about relations between Ms Patel and Sir Philip Rutnam, who is permanent secretary at the Home Office.

The Home Secretary is said to be ‘livid’ over claims that she bullied staff and was cut out of security briefings by MI5 – allegations that emerged after she allegedly tried to have Sir Philip removed.

The Home Office issued a joint statement from the pair on Sunday saying they were ‘deeply concerned about the number of false allegations appearing in the media’.

But a Whitehall source said relations between them had completely broken down, adding: ‘Can they continue to work together? I just don’t know. No 10 is going to have to sort it out because it is completely dysfunctional.’

Boris Johnson yesterday threw his weight behind Miss Patel, with Downing Street saying the Prime Minister had ‘full confidence’ in the Home Secretary. 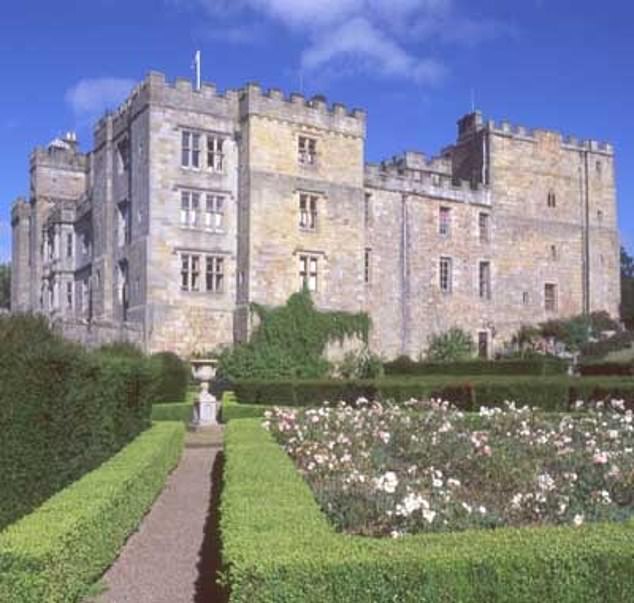 Sir Humphry Wakefield accused top civil servants of acting to protect their ‘relaxed life’. In a letter to the Times from his home, Chillingham Castle in Northumberland (pictured) 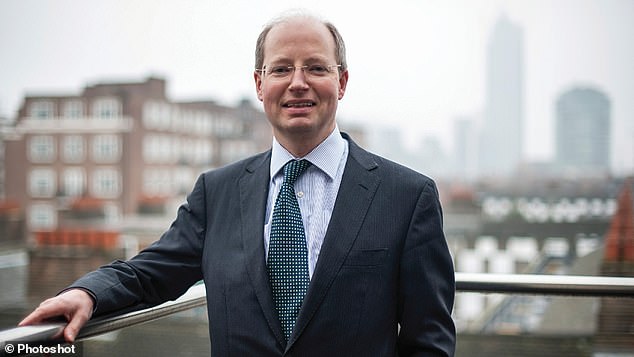 The Cabinet Secretary’s comments follow days of extraordinary briefings about relations between Miss Patel and Sir Philip Rutnam, pictured above, who is permanent secretary at the Home Office

Asked to give the same endorsement to Sir Philip, the PM’s official spokesman ducked the question, replying: ‘The Prime Minister has full confidence in the civil service.’

‘Officials will not stop until they have got rid of Priti,’ they said.

‘When Amber Rudd was home secretary she did all she could to win over the department, but she was the one who lost her job when it all went wrong. Priti may be safe for now, but when it next goes wrong they’ll make sure she is the one who ends up out of the door.’