By Bryony Jewell For Mailonline

An investigation has been launched after a 17-month old boy died in hospital after being found in cardiac arrest in south London.

Officers were called to the home on Colson Road, Croydon, at 11.26am on Tuesday after London Ambulance Service alerted them to the incident.

The toddler was taken to hospital by paramedics where he was later pronounced dead. His death is being treated as unexplained. 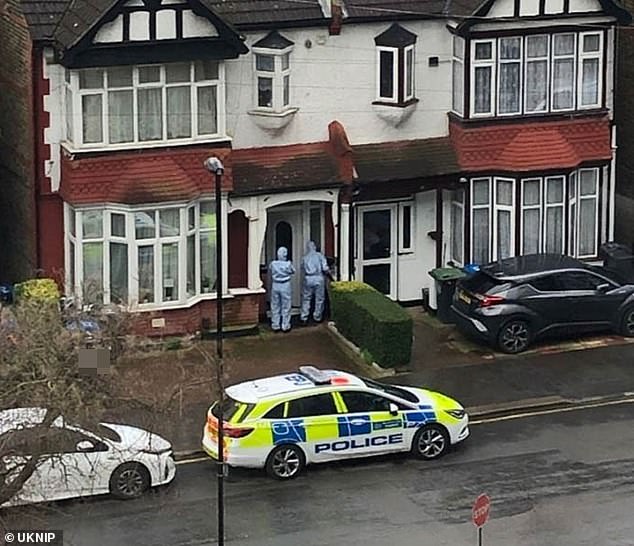 His family have been told and a forensic scene is in place.

Two investigators wearing blue protective suits were seen arriving at the house on Tuesday afternoon and a police car was parked outside.

The inquiry is being led by detectives from the South Area Command Unit. Officers have not many any arrests. 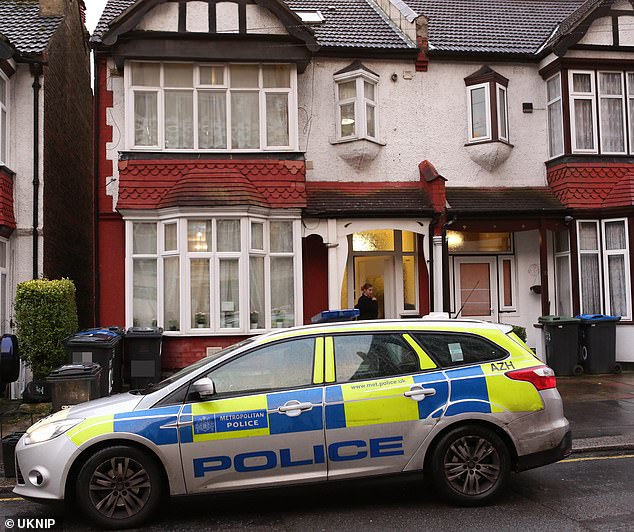