Former Formula One champion Jenson Button reveals a recent car crash caused £24,600 damage to his vehicle – as he blasts drivers on phones for the state of UK roads

By Henry Martin For Mailonline

Jenson Button revealed how he was recently involved in a crash that caused almost £25,000 damage to his car – and is now calling for stricter punishments for using phones while driving.

Button, who is originally from Somerset but now lives in Los Angeles, said anyone involved in an incident while on their phone should be hit with big fines and lose their licence.

The British racing legend added that he was involved in a crash that badly damaged his car when he was driving in LA’s busy 405 Freeway on December 23 last year.

Speaking to Joe, he said: ‘A car was driving along next to me and I get a wallop in my side.

‘Someone [had come] onto the freeway in a supercar, floored it, lost control of the rear, hit this Audi next to me which pushed it into my car. 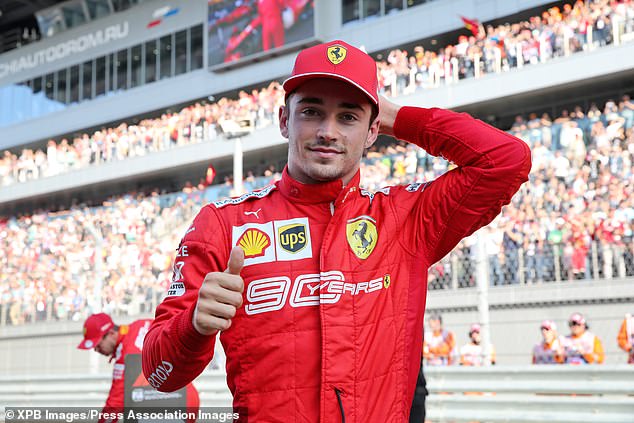 Jenson Button, who is originally from Somerset but now lives in Los Angeles, said anyone involved in an incident while on their phones should be hit with big fines and lose their licence

He said the crash was not his fault – and the police told him as much.

Button, who won the 2009 F1 title with Brawn GP, said that over the past 10 years there has been a lot of talk about road safety, but that had ‘gone out the window a little’ because of people using their phones while driving.

The 40-year-old warned that even the best driver in the world does not know what’s in front of them while looking at their phone, and one glance while travelling at 70mph could be a big mistake.

He said: ‘At 30mph in a car, a kid or dog could have run out in front of the car. Focus. Understand your surroundings. It’s so important.’

Button, who failed his first driving test, said there should be bigger fines for using phones while driving, and being involved in an incident while on the phone drivers should lose their licenses.

Father-of-one Button used to own a number of supercars but admitted he had sold most of them ‘because the baby seat doesn’t fit’. 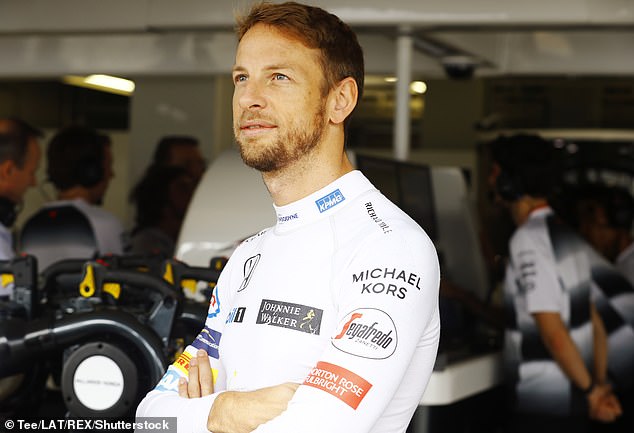 And despite being one of the best racing drivers of his generation, he admitted he was far from quick when on the road – especially now he’s a father.

He added that we should ‘calm down’, as arriving at work 30 seconds quicker is not worth being 10 times more stressed.

Button said the 25mph speed limit around his home ‘feels fast’ so he drives below the speed limit, showing how things change when one becomes a parent.