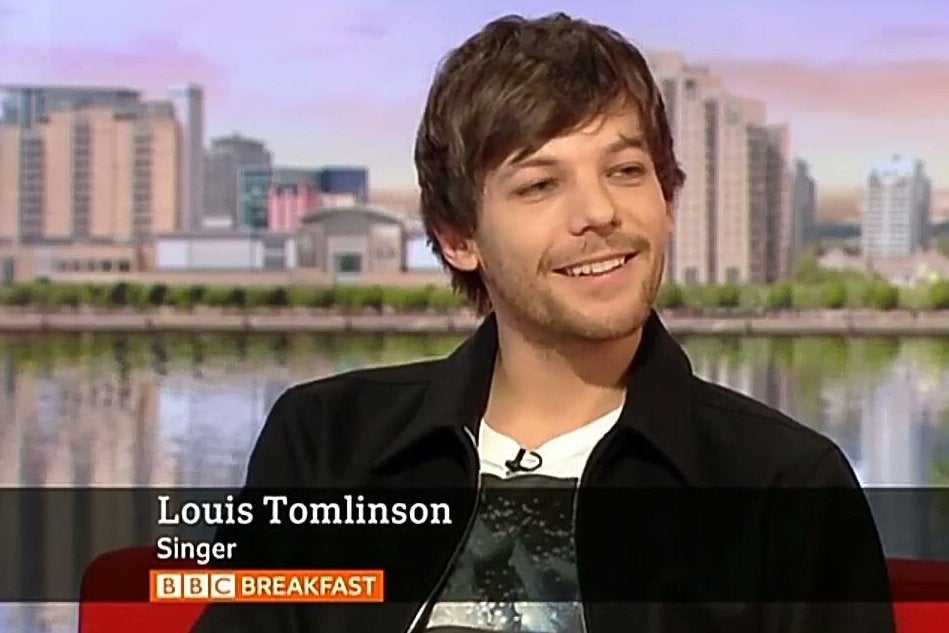 Louis Tomlinson has criticised an interview he took part in on BBC Breakfast, claiming he “[definitely] won’t be going back on there again”.

The former One Direction star, who recently released his debut solo album Walls, was grilled by journalists Dan Walker and Louise Minchin about One Direction and also how he has dealt with personal grief.

Tomlinson’s mother Johannah Deakin died in 2016, shortly after being diagnosed with leukaemia. In March 2019, his sister Felicite died aged 18 of an accidental overdose. Fans shared screenshots from the interview showing Tomlinson looking uncomfortable, with one commenting: “I’m so sorry for you, this was awkward we love you Louis.”

After the broadcast, Tomlinson expressed his frustration to his 33.5m followers.

“Defo won’t be going on there again haha!” he wrote. “Love to all my fans for always having my back.”

Walker quickly replied: “Sorry you feel like that. It was nice to speak to you on BBC Breakfast this morning. Can I ask what you are upset about?”

“I was upset that you continued to ask me about my grief,” Tomlinson replied. “It goes without saying how hard it is to lose both people so close to me. The least I ask is that you respect my decision of not wanting to be asked in interviews about something so painfull. [sic]”

“I’m lucky enough to have a creative outlet for me to talk about grief this doesn’t however give you the right to talk about it for gossip purposes,” Tomlinson replied.

Walker tweeted: “Hi Louis. We were asking you about the song on your new album about your mum. We know it’s painful which is why we didn’t dwell on it. No intention to upset you or be ‘gossipy’ about it. That’s not our style.”