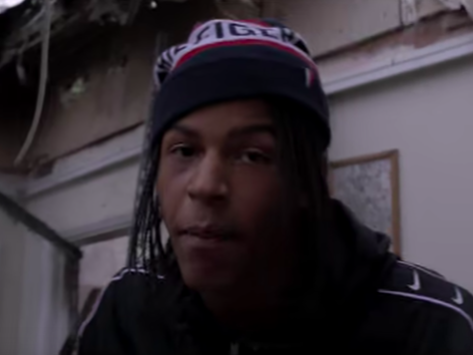 Teenage drill rapper Jayden O’Neill-Crichlow was offered a £150,000 record deal while in prison awaiting trial for murder, it has emerged.

O’Neill-Crichlow, who performs as SJ, was given a life sentence at the Old Bailey on Monday (27 January) alongside four other Tottenham gang members, after being convicted of killing a teenage father in Wood Green.

The court was told that there was a proposed deal in place to sign the rapper, a member of drill group OFB [Original Farm Boys], to an undisclosed record label and that negotiations had taken place during his time in prison.

When the sentence was read out, violence broke out in court, with police and court security guards restraining a man who had jumped from the public gallery while objects were thrown across the room.

Last year, the OFB YouTube account, which attracts millions of viewers to its videos, posted the SJ track “Youngest in Charge”, which includes lyrics about a shank [knife] getting “saucy”, or covered in blood.

The song appears to mock the murder of rapper Kelvin Odunyi, 19, who was shot dead in Wood Green in 2018.