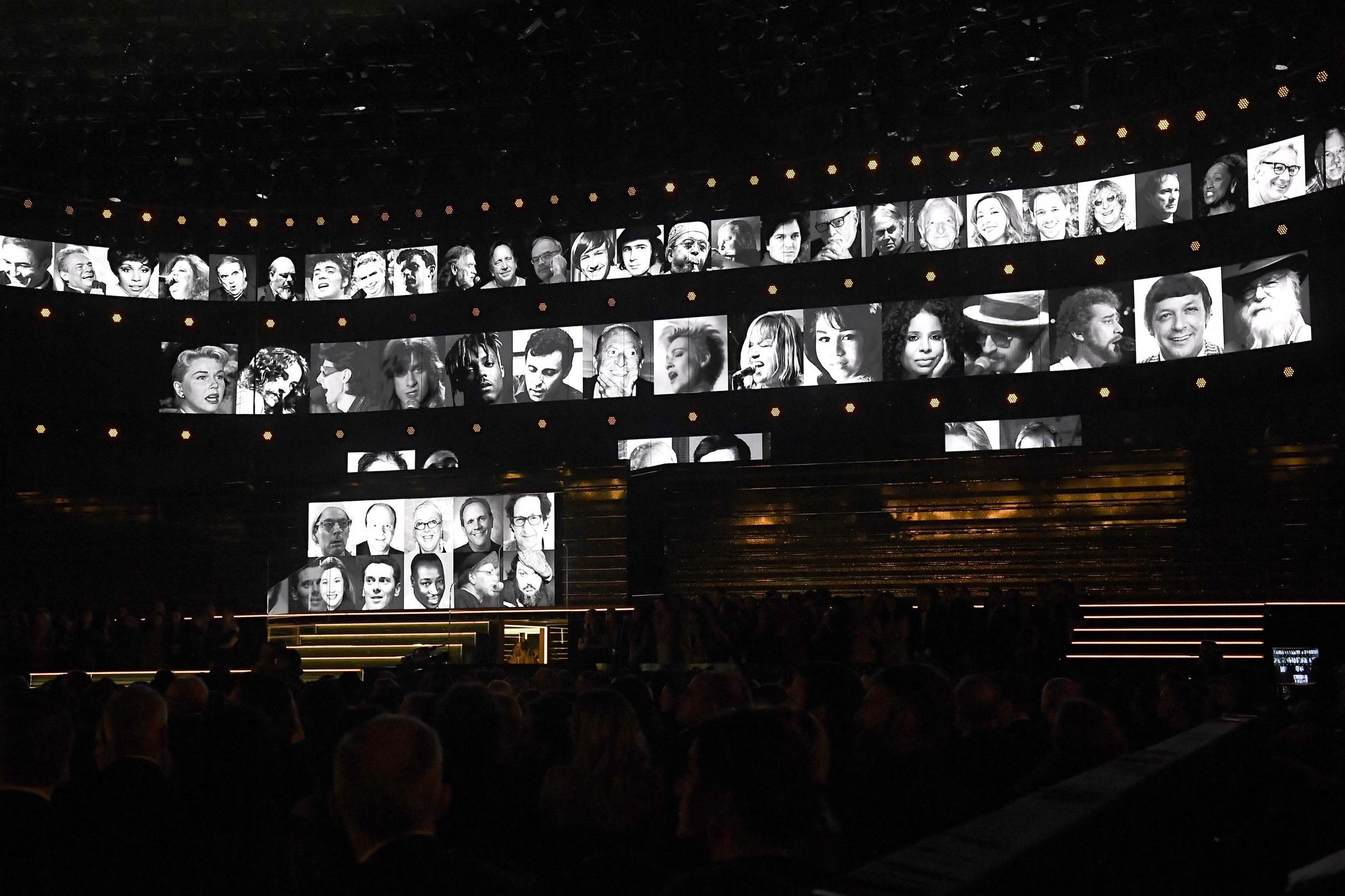 The Grammys have come under fire for leaving Keith Flint and other artists out of the in memoriam clip broadcast during the ceremony.

Flint died in March last year, meaning many were expecting to see him among the personalities eulogised in the traditional video.

But the Prodigy frontman didn’t get acknowledged in the segment – a fact that some viewers criticised on social media.

Ocasek and Sesto’s names are spelled correctly on that list too.

The Independent has contacted the Recording Academy for comment.

Sunday’s ceremony was dominated by tributes to Kobe Bryant, just a few hours after the NBA icon died in a helicopter crash.