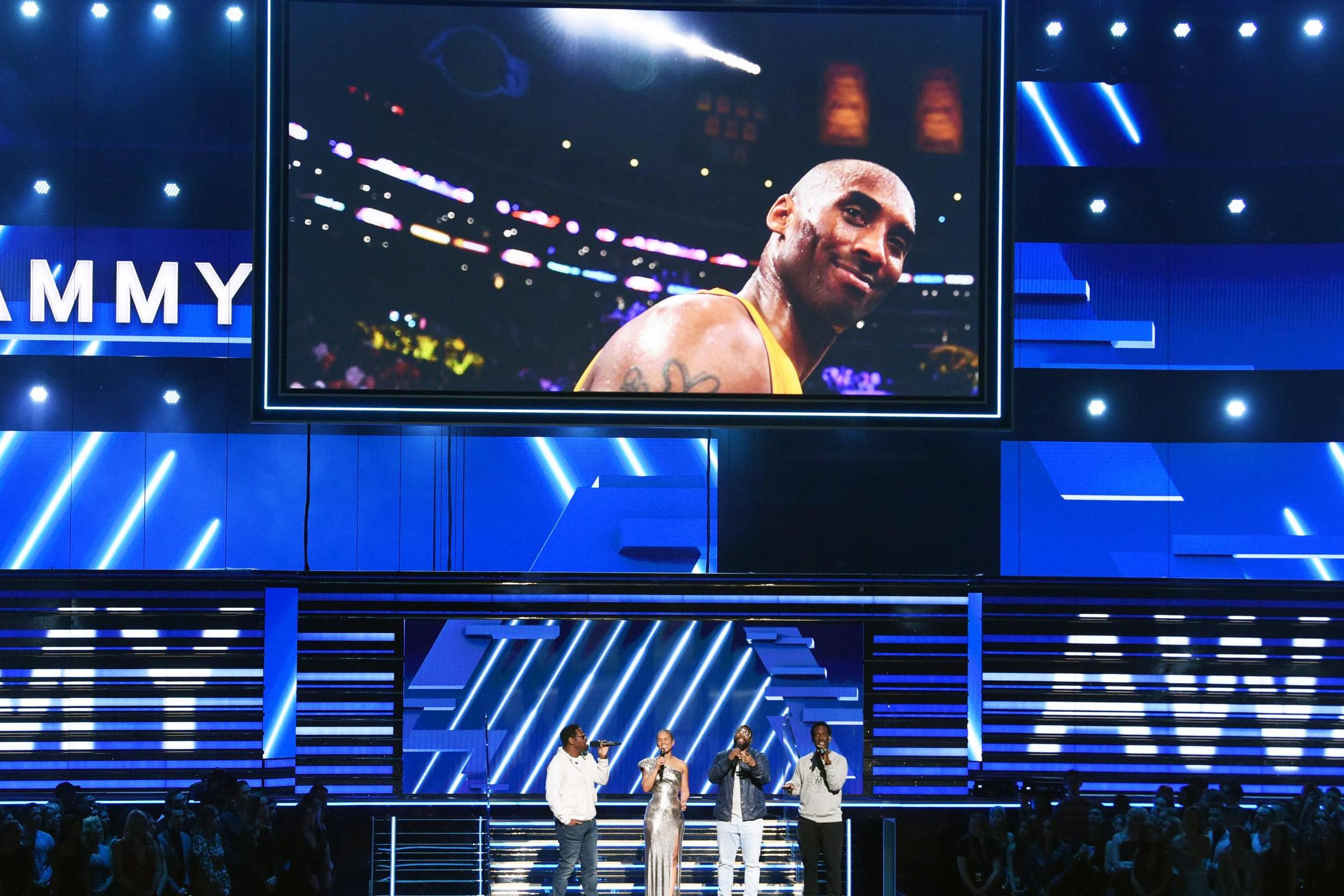 Alicia Keys opened the 2020 Grammys with a moving tribute to Kobe Bryant on Sunday night in Los Angeles.

The iconic basketball player died earlier in the day in a helicopter crash along with his 13-year-old daughter Gianna.

“Here we are together on music’s biggest night, celebrating the artists who do it best. To be honest, we’re all feeling crazy sadness right now. Because, earlier today, Los Angeles, America, and the whole wide world lost a hero,” Keys said.

“We’re literally standing here, heartbroken, in the house that Kobe Bryant built,” Keys added in reference to the Staples Center, where the ceremony was taking place, which is also the home venue for Bryant’s team, the Los Angeles Lakers.

Keys asked the crowd to hold Bryant and his daughter “inside of you” and to “share your strength and support with their families”.

Boyz II Men then joined the tribute to perform the song “It’s So Hard to Say Goodbye to Yesterday”.

​The tribute was widely received on social media as an emotional moment, with some saying it had brought tears to their eyes.

Some of the world’s most famous musicians paid tribute to the athlete in the lead-up to the ceremony on Sunday. Lil Nas X also included an homage to the NBA great in his Grammys performance.

You can catch up on the biggest talking points of the night here and view a full list of winners here.