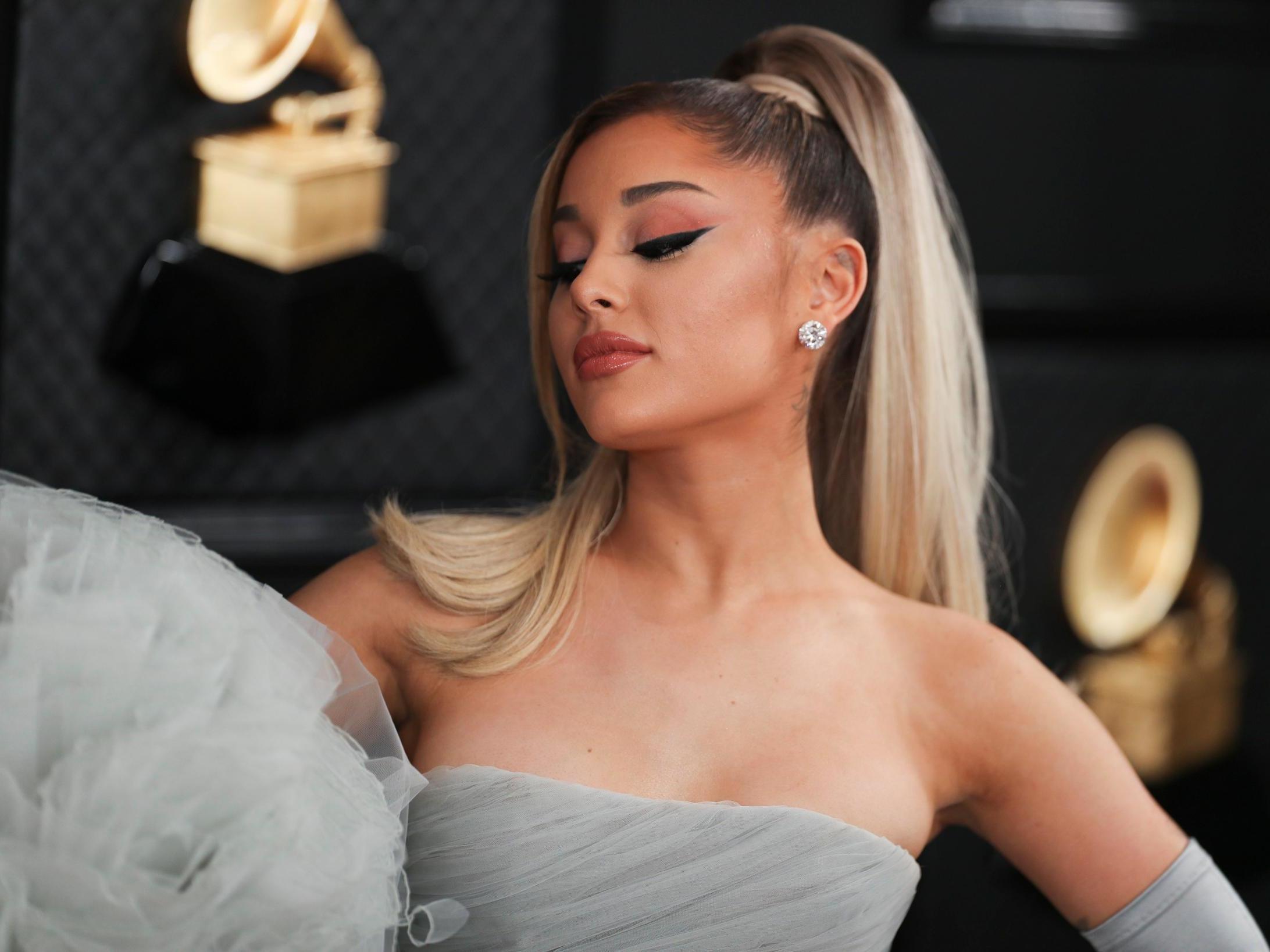 Ariana Grande has shared a post acknowledging a year since the release of her hit album Thank U, Next.

The popstar shared a message to her fans on Instagram about how making the album had “quite literally saved my life” and given her “the courage to be vulnerable and be honest with people”.

“Thank u for making me feel heard, safe and incredibly human [sic],” she wrote. “It is nice (and so healing) to know that i don’t have to hide behind a weird, polished pop star facade and that i’m able to connect with so many people over my truths and pain.”

“I know that should have clicked for me sooner but it didn’t and i want to thank u for showing me first hand that it is okay. all of it,” she added.

Thank U, Next was recorded after the death of Grande’s ex-boyfriend, the rapper Mac Miller. Grande paid tribute to Miller on the song “Ghostin”.

The album received mostly positive reviews from critics. The Independent’s review said: “The album is packed with personal confessions for the fans – “Arianators” – to pick over. It lacks a centrepiece to match the arresting depth and space of Sweetener’s ‘God Is A Woman’, but Grande handles its shifting moods and cast of producers (including pop machines Max Martin and Tommy Brown) with engaging class and momentum.

“One minute you’re skanking along to the party brass of ‘Bloodline’; the next floating into the semi-detached, heartbreak of ‘Ghostin’’, which appears to address Grande’s guilt at being with Davidson while pining for Miller. She sings of the late rapper as a ‘wingless angel’ with featherlight high notes that will drop the sternest jaw.