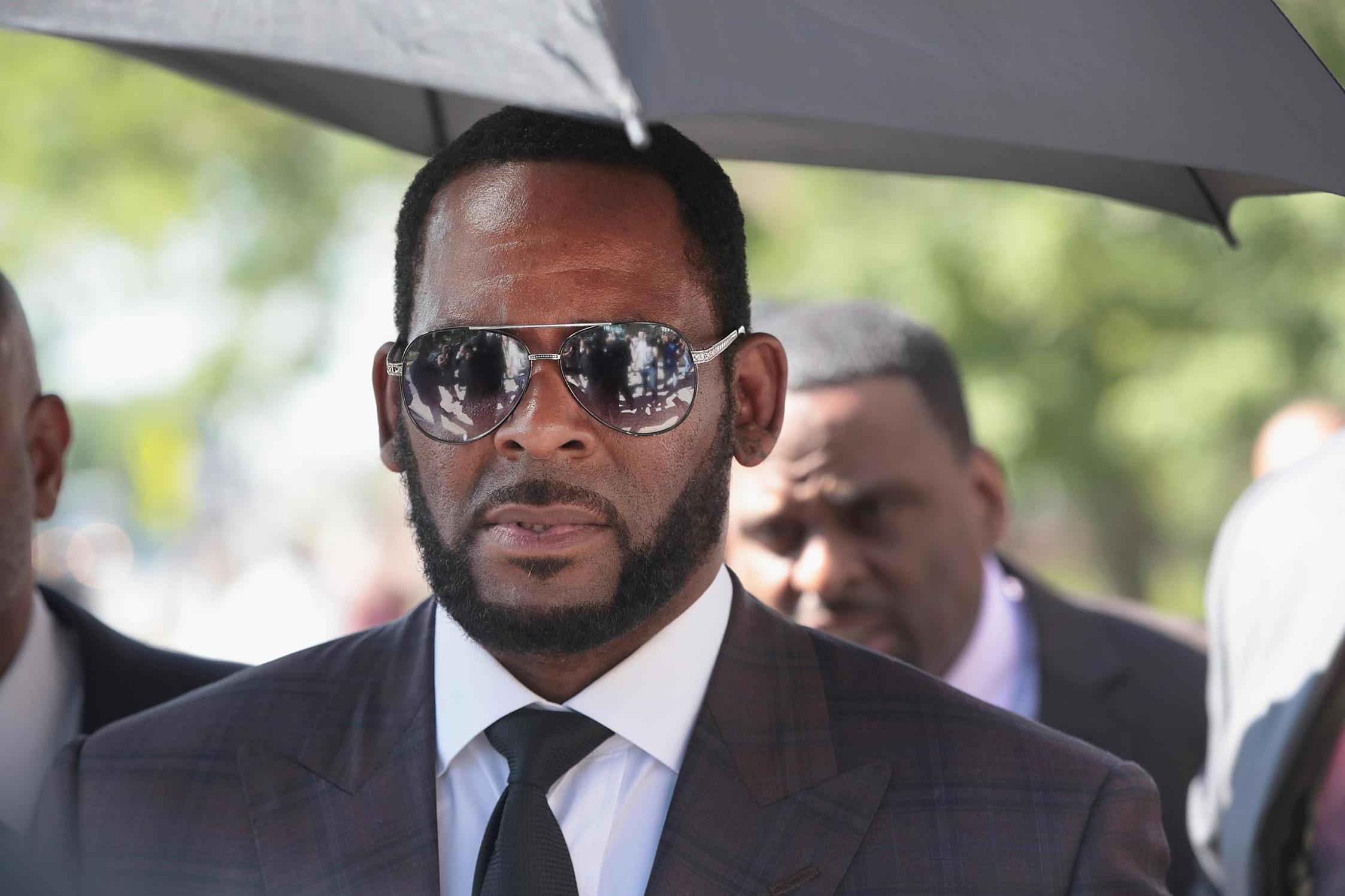 The updated federal indictment was unsealed on Friday in Chicago. It includes sex abuse allegations involving a new accuser, adding to the jailed singer’s mounting legal challenges across three states.

The 13-count superseding indictment doesn’t add more charges against Kelly. It includes multiple counts of child pornography and isn’t substantially different from the original July indictment, which also had 13 counts.

What’s new in the filing is a reference to an accuser called “Minor six”. But the indictment no longer includes any reference to a “Minor two,” meaning there are still a total of five alleged victims in the Chicago federal case.

The indictment offers few details about the new accuser.

It alleges that she met Kelly around 1997 or 1998, when she would have been 14 or 15 years old, and that Kelly allegedly engaged in sexual contact or sexual acts around that time and several years before she turned 18.

Kelly’s lead attorney, Steve Greenberg, said in a tweet on Friday: ”We continue to fight for him and look forward to the day he is free.” He added the hashtag #notguilty.

Kelly, 53, will be arraigned under the reworked indictment. That could happen on 5 March, a date set previously for a status hearing. The trial date remains 27 April, though that will likely be pushed to later this year.

It’s unclear why Minor 2 no longer appears to be on the prosecutors’ list of alleged victims.

The singer was jailed in July and has been awaiting trial at a Chicago federal jail, a block from the courthouse where he attends pretrial hearings. He has participated in hearings in his New York case by video.

The federal charges in Chicago accuse Kelly of allegedly filming himself having sex with underage girls and of paying off potential witnesses in his 2008 trial — at which he was acquitted — to get them to change their stories.

Kelly has denied ever sexually abusing anyone.

In December, he pleaded not guilty via a video feed to added charges in New York that he allegedly schemed to pay for a fake ID for an unnamed female a day before he married R&B singer Aaliyah, then 15, in a secret ceremony in 1994.

The Associated Press contributed to this report