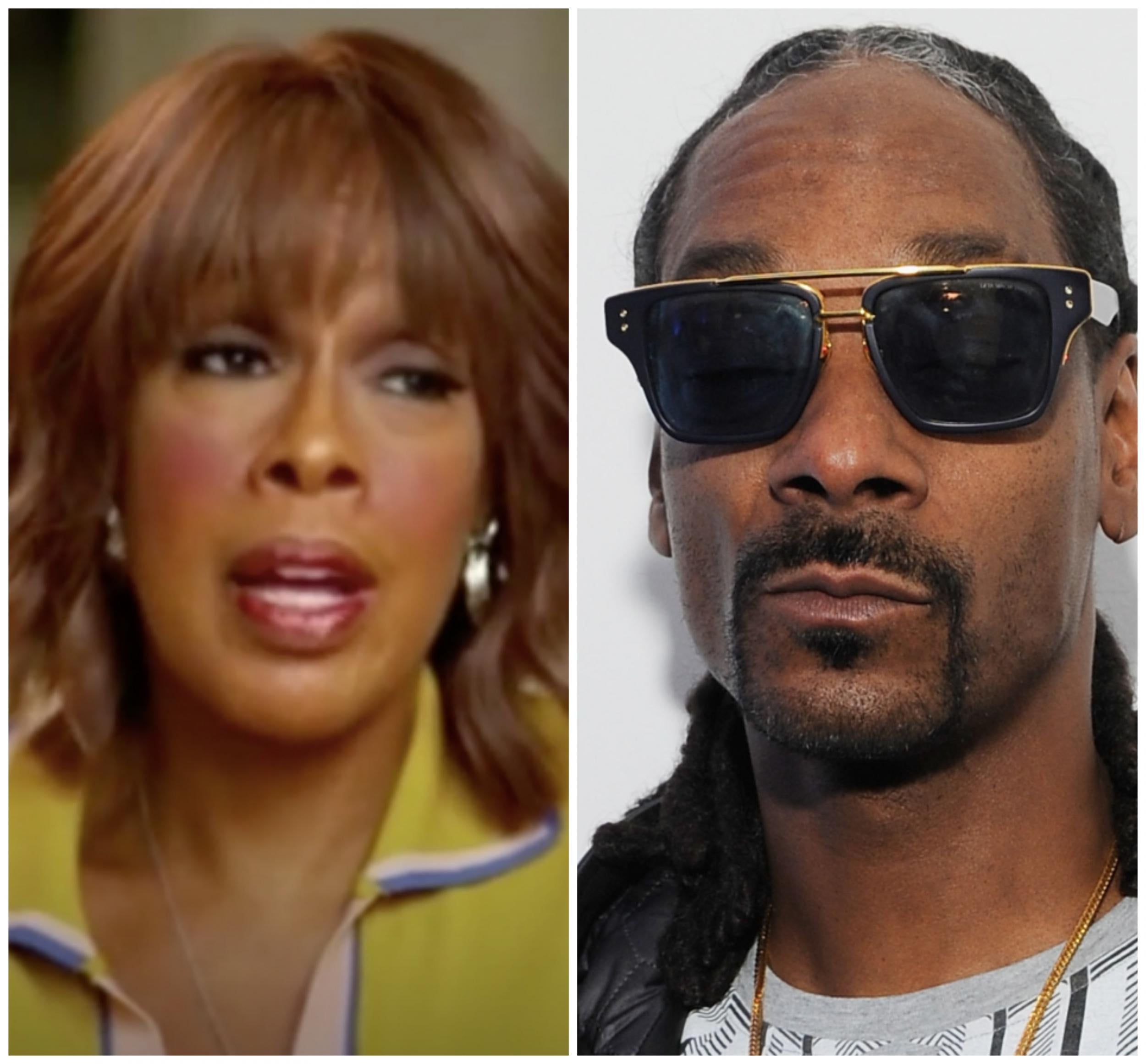 Gayle King has responded to Snoop Dogg’s apology for verbally attacking her after she asked about Kobe Bryant‘s rape allegations in an interview following his death.

Snoop Dogg apologised for criticising the TV personality, telling his instagram followers that he “overreacted” when he threatened to “come get” her.

After seeing King ask former WNBA player Lisa Leslie about the allegations made against Bryant in 2003 – a line of questioning that was met with some backlash – the rapper wrote on Instagram: “How dare you try to tarnish my motherf****** homeboy’s reputation? …Respect the family and back off, b**** before we come get you.”

King accepted Snoop Dogg‘s apology and apologised if she had added pain to those grieving the NBA star, who died in a helicopter crash with his 13-year-old daughter, Gianna, on 26 January.

“I accept the apology and understand the raw emotions caused by this tragic loss,” King told The Associated Press.

“As a journalist, it is sometimes challenging to balance doing my job with the emotions and feelings during difficult times. I don’t always get it perfect but I’m constantly striving to do it with compassion and integrity.”

Former Lakers player, Kareem Abdul-Jabbar, criticised the language Snoop Dogg used in the initial post, saying: “Kobe would not have appreciated the attacks.”

“He knew they perpetuated a climate of disrespect that would be physically, mentally and socially harmful toward all women, including his wife and daughters,” Abdul-Jabbar wrote in a Hollywood Reporter column.