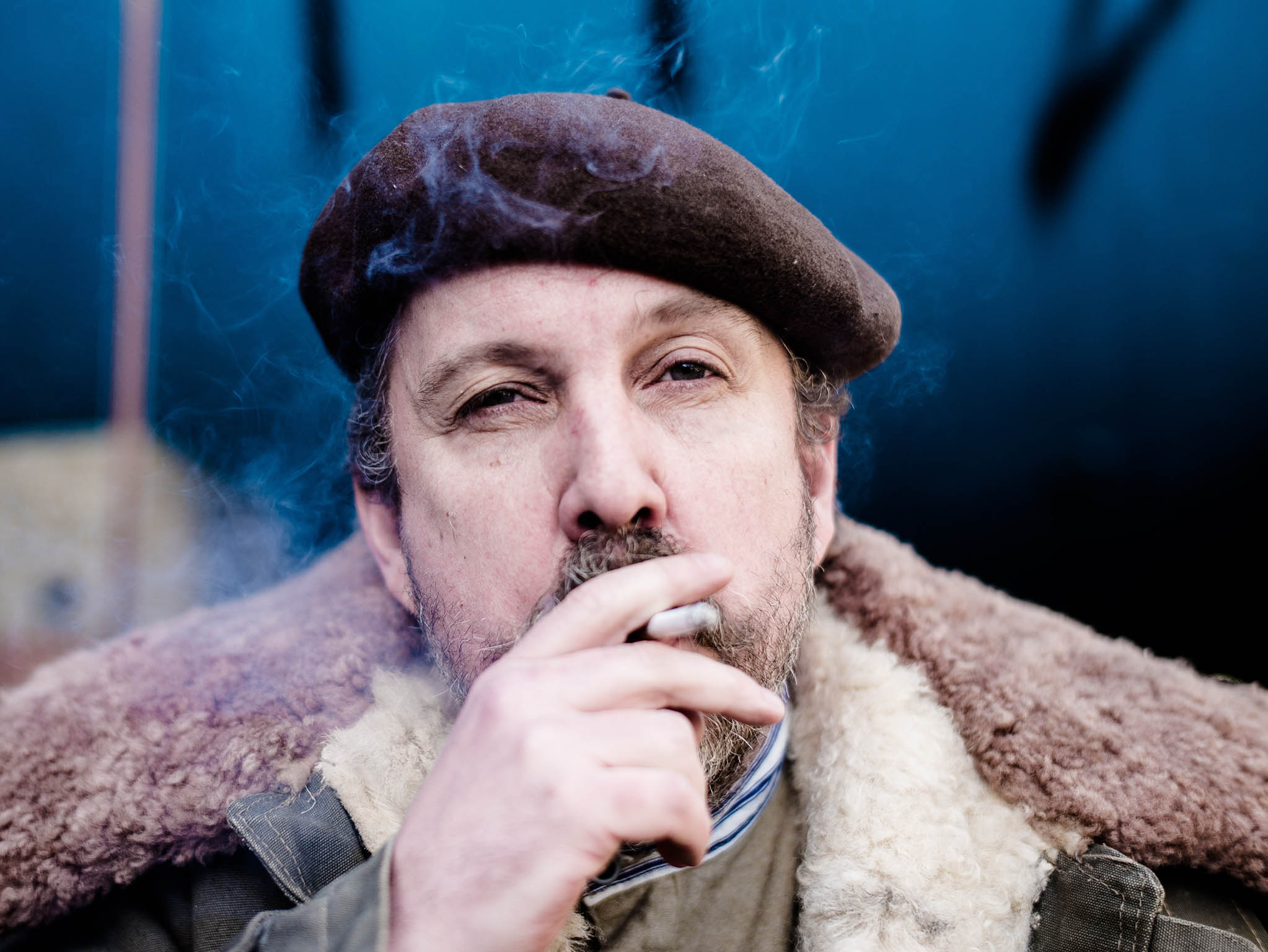 Tributes from the world of music have been pouring in for Primal Scream producer and DJ Andrew Weatherall, who has died at the age of 56.

DJs and producers have been remembering Weatherall on Twitter.

Lauren Laverne said: “Absolutely heartbroken to hear about Weatherall. A wonderful person who contributed so much to music and British culture. The world is a poorer place today.”

Tim Burgess, lead singer of the alternative rock band The Charlatans, wrote: “Shocked and saddened to hear that cosmic traveller Andrew Weatherall has left the building. Always a pleasure to meet up with him and share good times. Rest well mate”.

Dave Clarke, DJ, producer and radio host added: “1) Tears, so very sad to hear Andrew Weatherall passed away. He first booked me in the early Nineties for a Magnetic North night he was so gracious to host.”

DJ and record label owner Gilles Peterson tweeted: “Hard to put into words the influence and impact Andrew Weatherall has had on UK culture… so sad to hear of his passing RIP”.

The dance musician Yousef tweeted: “Absolutely stunned. RIP to a great of greats. Andrew Weatherall. Your electrifying music scared the s*** out of me as a very young raver at Cream in 1993 and many times since. Condolences to family and friends.”

Irvine Welsh, the author of Trainspotting, said: “Absolutely distraught to hear this terrible news. Andrew was a longtime friend, collaborator and one of [the] most talented persons I’ve known. Also one of the nicest. Genius is an overworked term but I’m struggling to think of anything else that defines him.”

DJ Nick Warren wrote: “The worst of news today. Andrew Weatherall rest in peace sir you were the best DJ I ever heard and a top man. Terribly sad.”

In a statement, Weatherall’s management described his death as “swift and peaceful”.

“His family and friends are profoundly saddened by his death and are taking time to gather their thoughts,” the spokesperson said. “Further announcements regarding funeral arrangements will be made in due course.