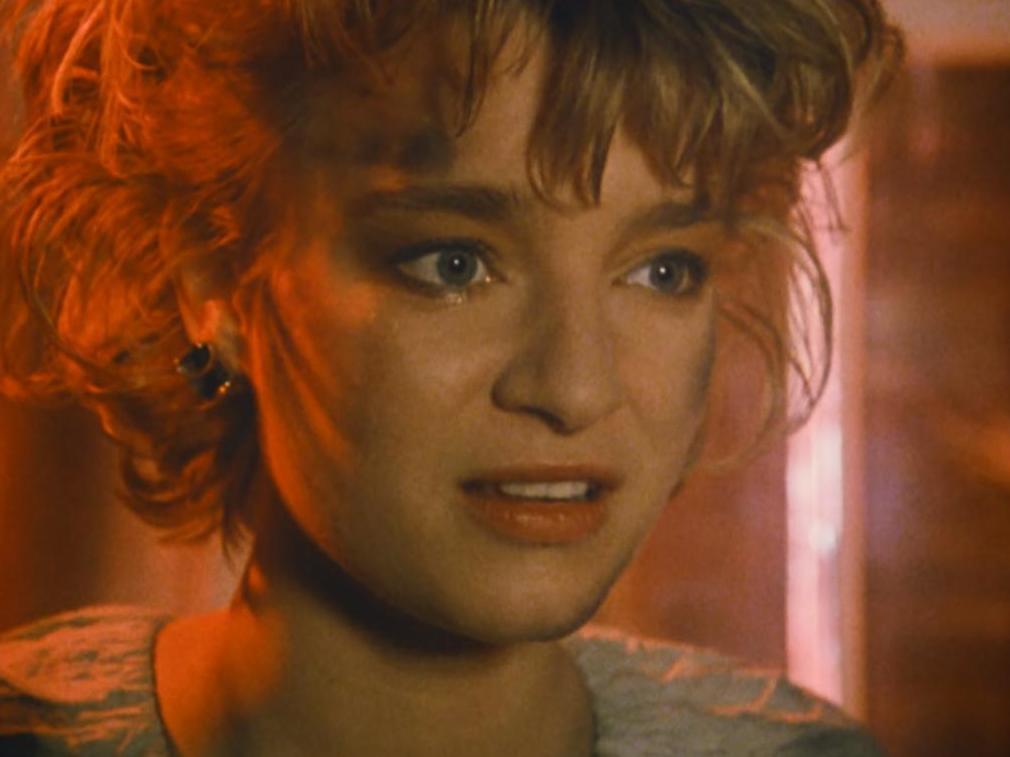 The music video for the hit 1985 song “Take On Me” by A-ha now has more than 1bn views on YouTube.

It is only the second music video from the 1980s to reach the milestone, following in the footsteps of “Sweet Child O’ Mine” by Guns N’ Roses.

The Norwegian pop three-piece had a number one single with “Take On Me” back when it was first released, but the video has only been on YouTube since 2010.

According to CNN, the video has been averaging around 480,000 hits every day.

A-ha celebrated the news with their fans on Twitter, writing: “Take On Me has hit ONE BILLION views on YouTube! We couldn’t have done this without you, our fans.”

The band are also releasing a special commemorative t-shirt to co-incide with the achievement.